Since the 18th century, Lambari has been a city that stands out as a jewel in the mountains of the south of Minas.

Former passage of the members of the Portuguese court, it was the discovery of mineral waters that spring from the soil that transformed the old path into hope. Discovered in 1780, people came from everywhere to be treated, believing in the medicinal powers of sulfur sources.

And so, a village grew in the middle of the mountains and the wealth that came from the ground also flourished in another way: in each coffee tree.

Lambari is part of the history of a country that has coffee as its main chapter. It is part of the dream of hundreds of small coffee growers in the region. It rises in the middle of the Minas Gerais Water Circuit, with rich soil, dedicated people. It is the past, present and future of a people in love with each coffee bean. 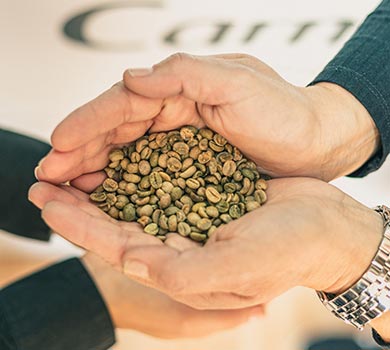 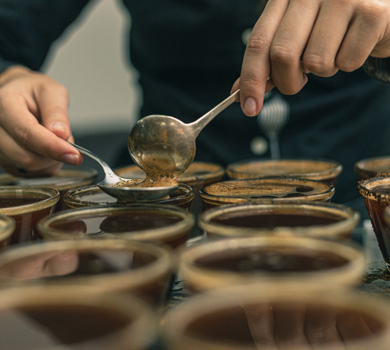 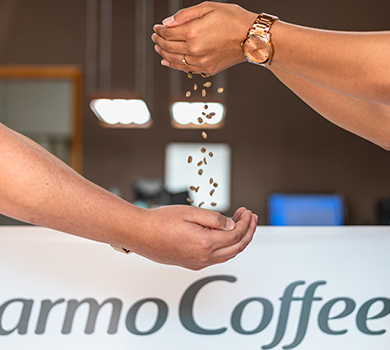 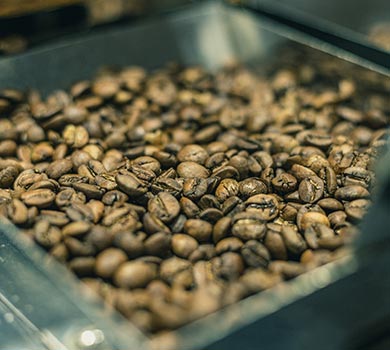 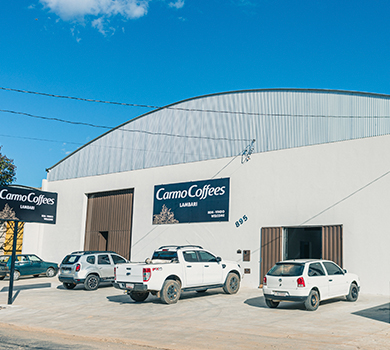 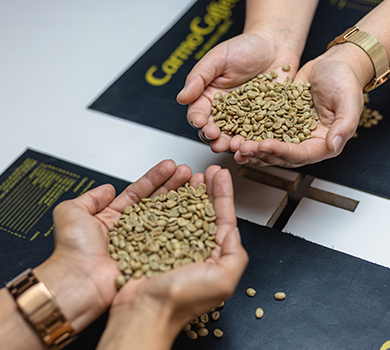