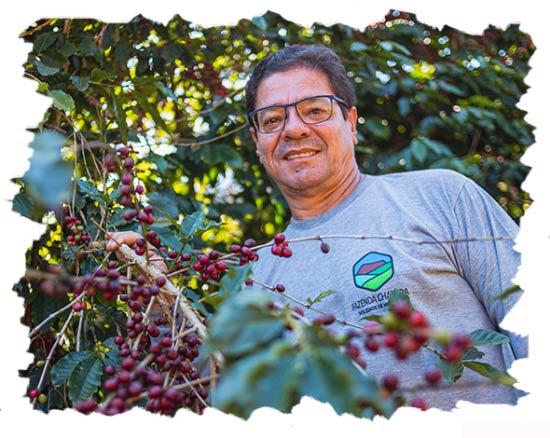 Marcus was a well-known professional soccer player in the 80’s and 90’s, when he played at some top clubs in Brazil like Vasco da Gama. He was married to Maria Jose Barros Junqueira, whose family was from Carmo de Minas and into coffee farming. Marcus was in the end of his pro-soccer years when Maria’s father died, about 20 years ago.

With no other future plans in mind back then, Marcus decided to face a new challenge, a new career in a new town: managing a coffee farm.

Facing this new challenge, Marcus took some time to study and learn all he could about his new tasks with consultancies and help from agronomists and coffee-business players.

At that time, one thing left him shocked: the classification of the coffees from Carmo de Minas and region was held in Varginha or Santos, and therefore was no feedback for the farmers about the quality of their coffees or about what they could do to produce better beans.

Foreseeing the need of another kind of workflow on that issue, Marcus was one of the members of the pioneer movement that brought the interest of quality labs and coffee tasters to the region, resulting in the actual scenario of Carmo de Minas.

With that pioneering spirit conducing all his steps in coffee business, Marcus settled a partnership with Jacques Carneiro and CarmoCoffees in order to rate each sample of coffee produced in Fazenda Chapada as a measure to know exactly in which aspect – harvesting, processing and storing – he could make improvements.

“Jacques was a great supporter giving me feedback and showing me the way to the production of specialty coffees”, Marcelo recalls.

Marcus, then, realized how harvesting the coffee cherries at the right time affects directly the quality of the cup it generates. However, manpower is a crucial question in our region.

He noticed that there was some kind of competition among the farms around to see which one would be able to hire the few workers available in the area. To deal with this issue, Marcus decided to pay more for personnel who could perform the tasks at the exact time he needed,

On October 31, 2013, in her way to São Paulo his wife suffered a car accident and unfortunately lost her life.

Nowadays, Marcus is still managing the farm as well as his social project, where he acts as a soccer coach for underprivileged children & young people in Carmo de minas.

About plans for the next few years, Marcus is tame:

“The Chapada is increasingly hoping to improve the quality of its coffees because the market is increasingly competitive, so we have to reinvent ourselves every day to be part of this select group of surprisingly special coffee producers!” 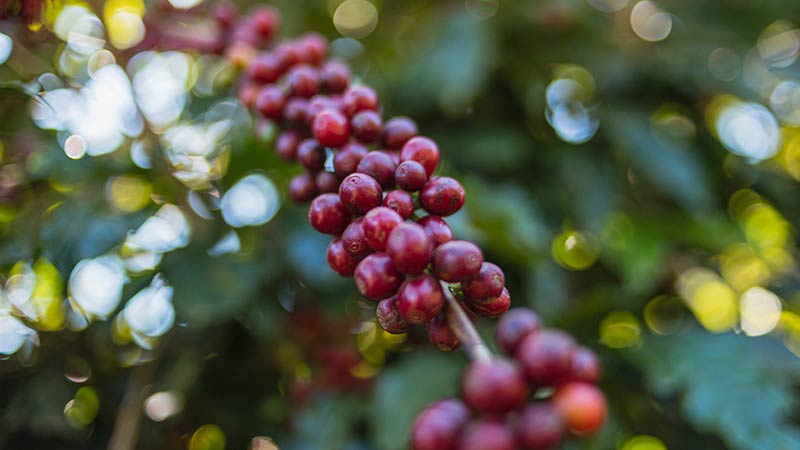 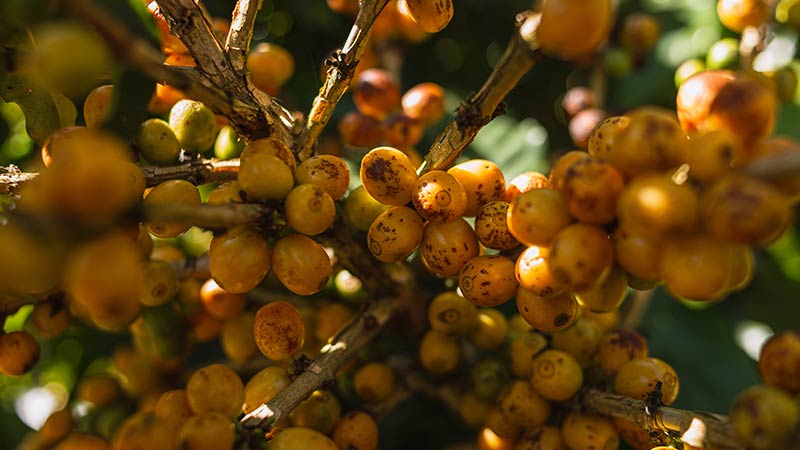 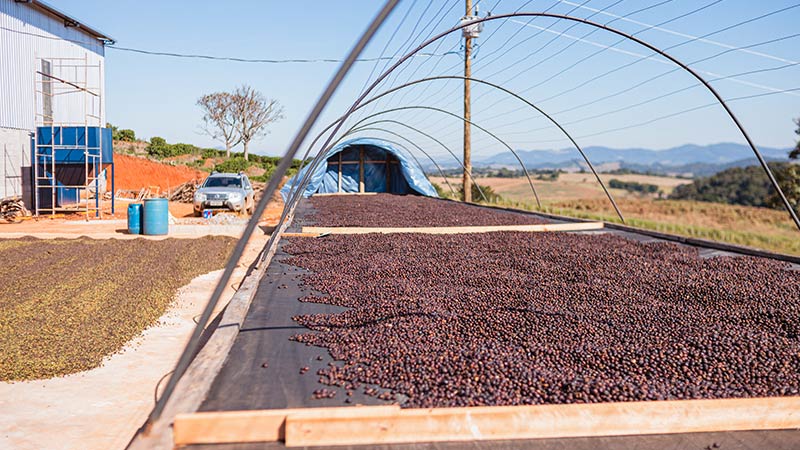 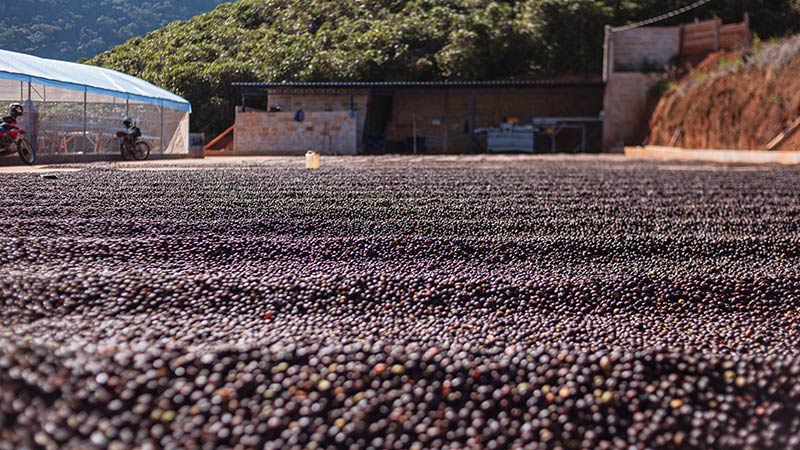 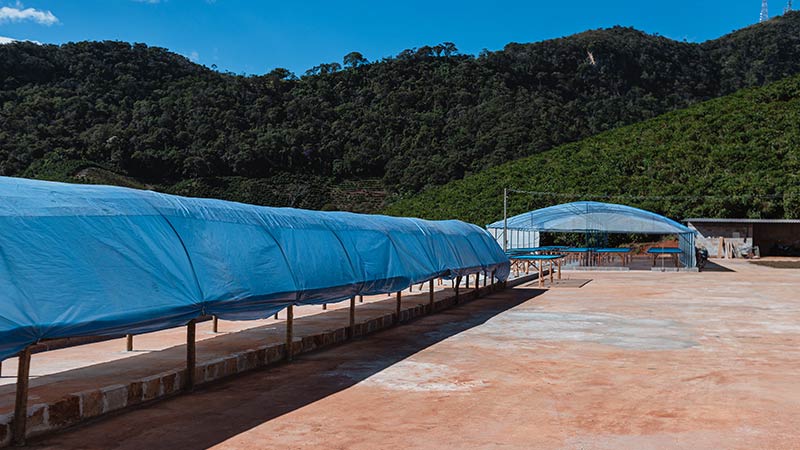 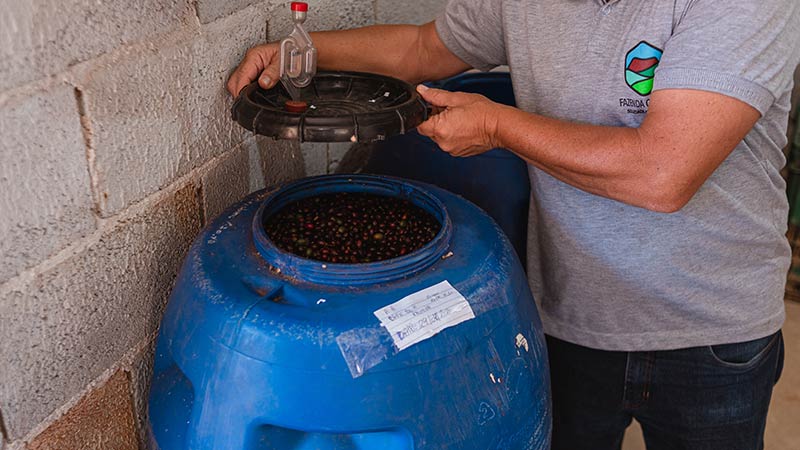