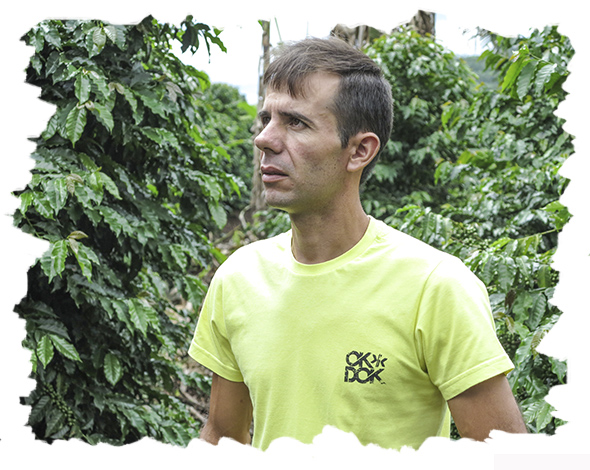 João Silva Campos is a self-made man. Working as a “boia-fria” (poor freelance workers in Brazilian rural areas) since the age of 10 yeas old. He bought a small piece of land in 1970, when he was 19, with the little he had earned from his hard work.
In his first steps as a farm manager, Mr. João Campos cultivated bananas, potatoes and legumes in general. Only in 1986 the first 1000 coffee seedlings were planted. In 1994, when his sons Luciano and Fernando started working with him, the coffee growing activities started gaining more area to make his way to be what it is today: the main income source for the family
Year after year since his first crops on the new land he kept buying small amounts of land to work on until the year 2000, when the farm finally got its actual area of a total of 90Ha, including almost 20Ha set aside for environmental preservation of natural reserves.
The Structure
With Luciano and Fernando joining the managing activities, some serious investments could have been made and it brought a new moment for Fazenda Conquista: In 2004 came the first drying machine. Two years later they bought the second dryer and a processing machine. In 2008, their brothers Rafael and Carlos Eduardo joined their team in the farm managing and, finally, in 2012 they began a semi-mechanized harvesting and other drying patios were built. And since 2014 the Campos family counts on CarmoCoffees structure to explore all the potential of their product.

THE FUTURE
“Our main goal is to offer, always, to our clients the best tasting coffee beans they can have. So, we need to invest in processing machinery & methods in order to be able to deliver this quality level as a constant”. 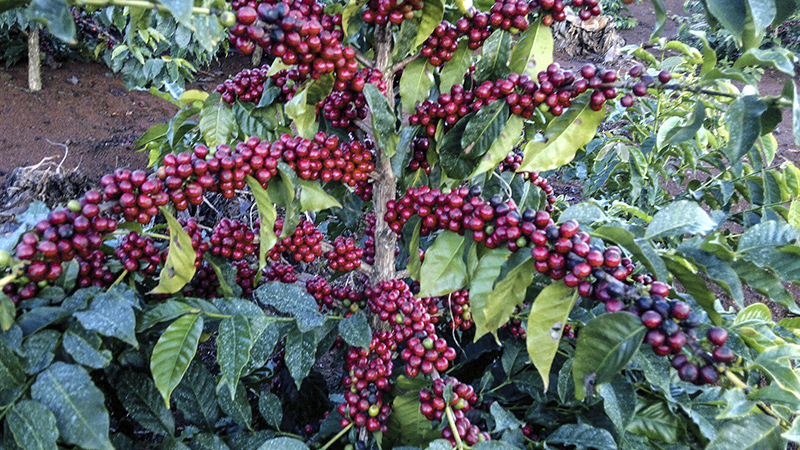 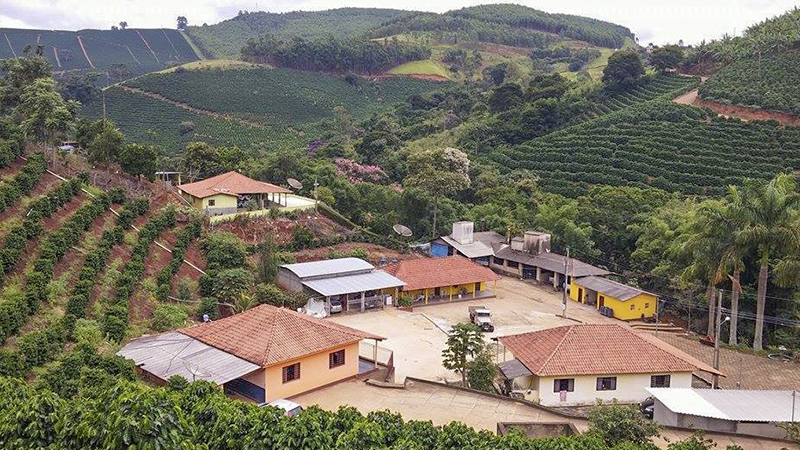 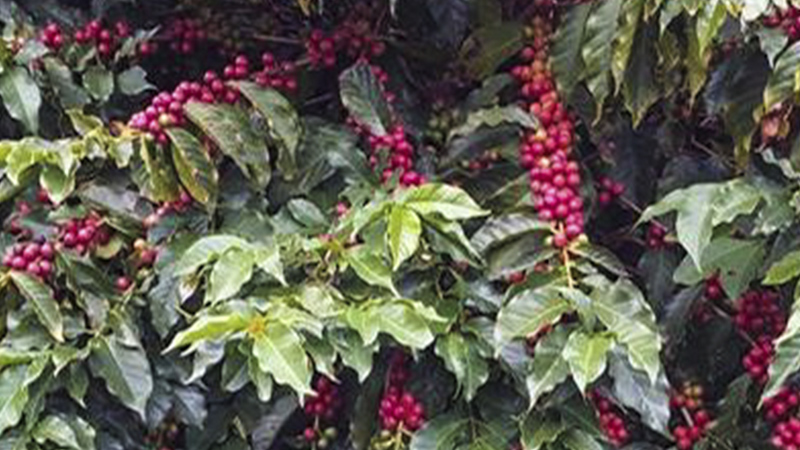 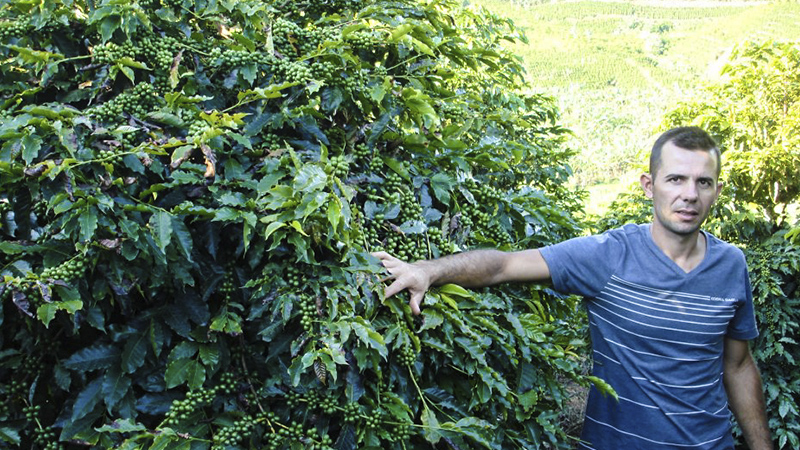 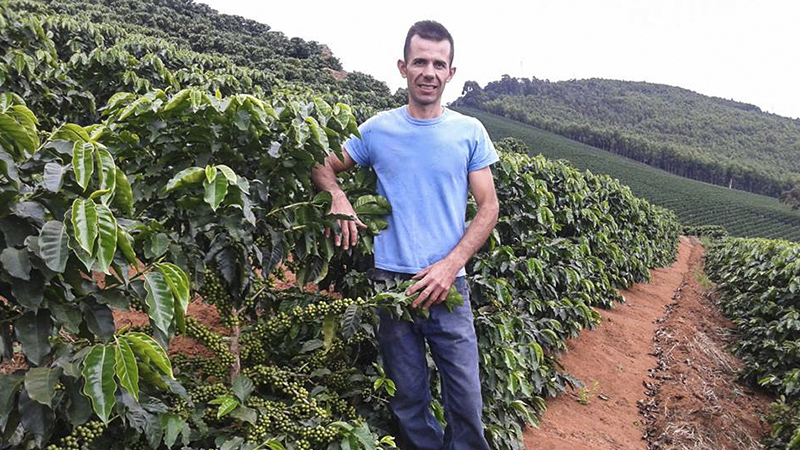 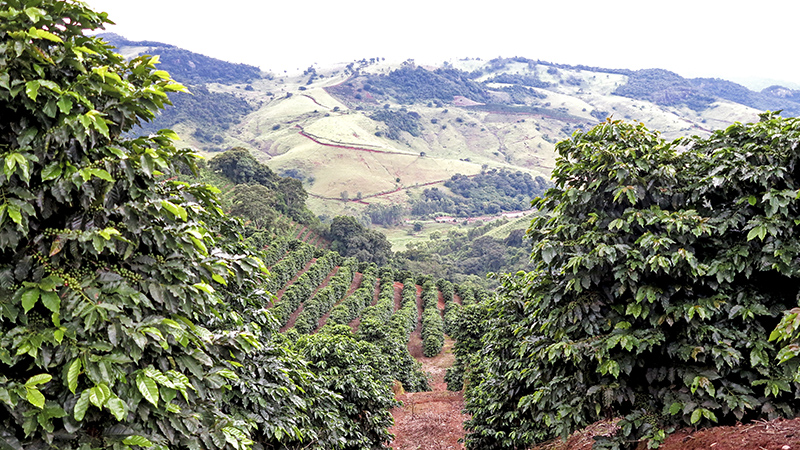 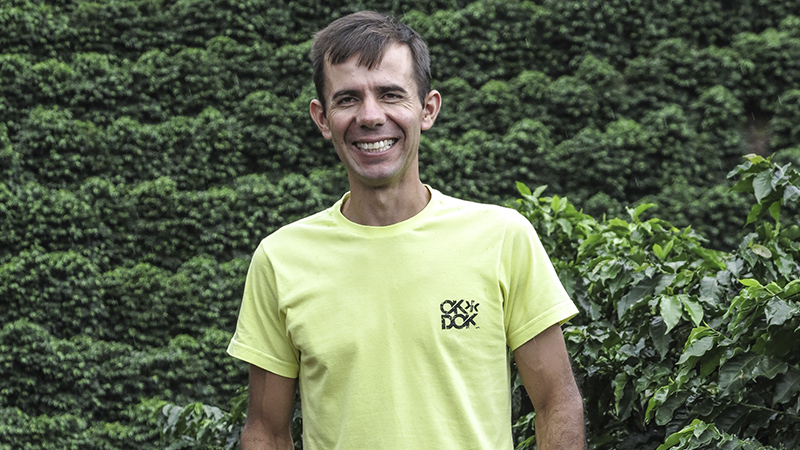 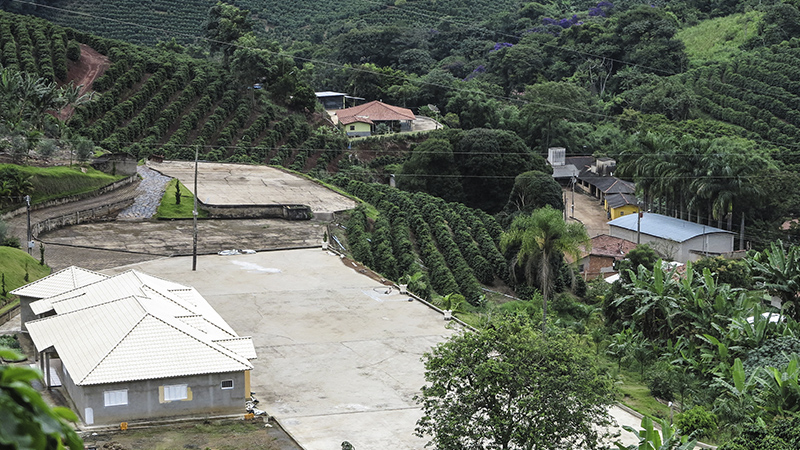 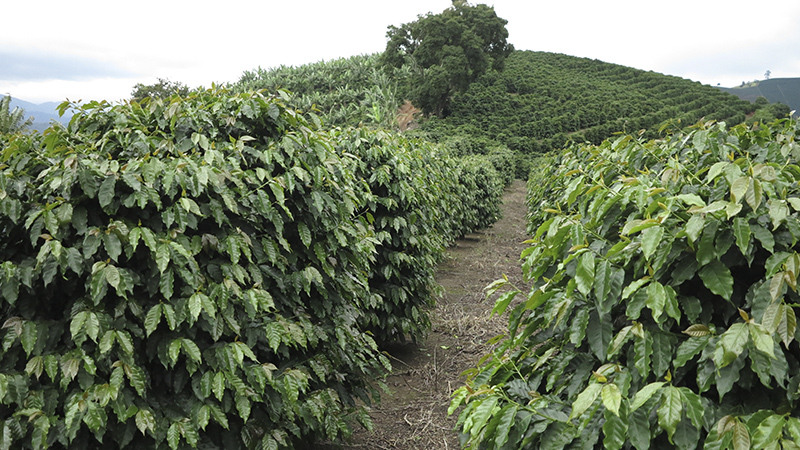