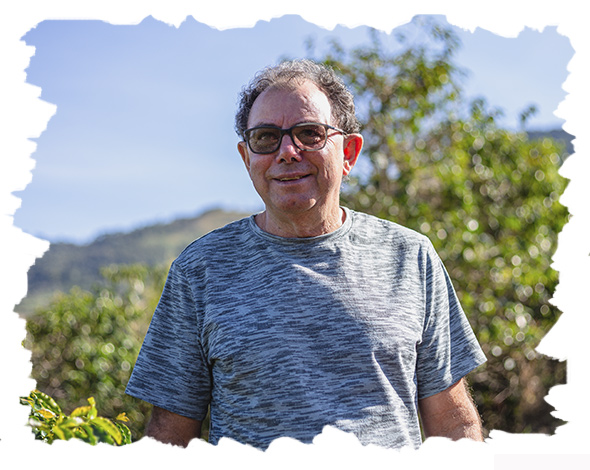 Rinaldo de Castro Junqueira comes from a family with a vast coffee producing background that recalls the times of his great-grandfather, who worked as an employee of a farm. His son, Rinaldo’s Grandfather, was the 1st in the family to own a property, which was split to his children after he passed away.
Rinaldo’s father received a good piece of land in the municipality of Jesuânia, neighbor to Carmo de Minas where they lived. That land was his main source of income for decades, but when he discovered about Specialty Coffees he started to have higher aspirations which his farm wasn’t able to accommodate. Then came the opportunity of buying another property, located in Pedralva. This land was a centennial coffee-producing farm called Fazenda Furnas. Rinaldo and his father decided to sell their plot and invest in this one, a very accurate decision that took place in 2003.

Rinaldo and the coffee-thing
In his early years, Rinaldo didn’t feel comfortable with the idea of following his ancestors’ steps. His dream was to become an engineer and he made that come true in 1986. But after almost 5 years working in that area, his father became very ill and called up for his help. Rinaldo then came back to Carmo and joined the patriarch in coffee business in early 90’s.
Rinaldo could never expect that he’d fall in love with coffee growing activities. Soon his reputation among the growers of the region raised and he was elected president of the local cooperative association of coffee growers. It was during his period at the institution that the Pulped Natural method started to be used in a few farms of the region, being the genesis of a new moment in local coffee business.

Pioneering, influencing
As Fazenda Furnas was a property owned by the local Coffee Growers Association president, it was natural that it was one of the 1st properties to start to run experiments with the Pulped Natural method at the time. And it was spotted as a crazy idea, a waste of money, by the majority of farmers in the region.
This was proved to be a huge mistake, since the adoption of this new method marked the beginning of a new round for the coffee business in the region, making Carmo de Minas and region celebrated as the birthplace of the best coffees in Brazil for several years and renowned worldwide as one of the main producing areas in the country for specialty coffees since then.

The future
“If we want to work in coffee business with focus in being as sustainable and pro table as possible, we must have in mind that a good planning is mandatory.
Building a reputation depends in achieving good results in competitions, cupping sessions and in establishing long-term relationships with clients based always on trust and honesty as well.” 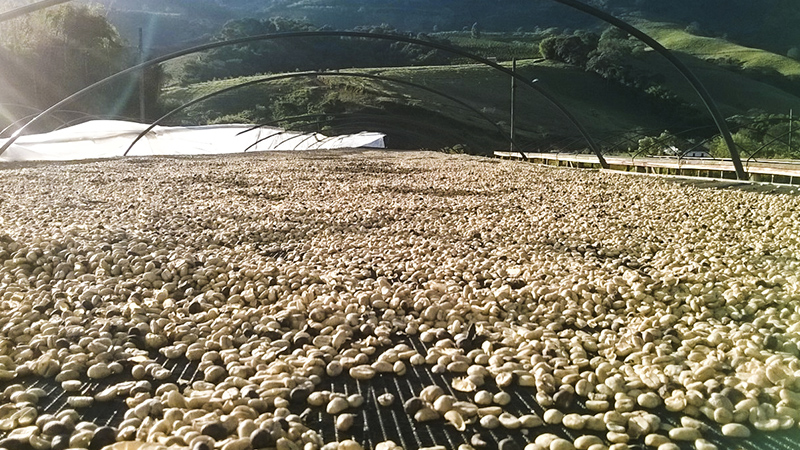 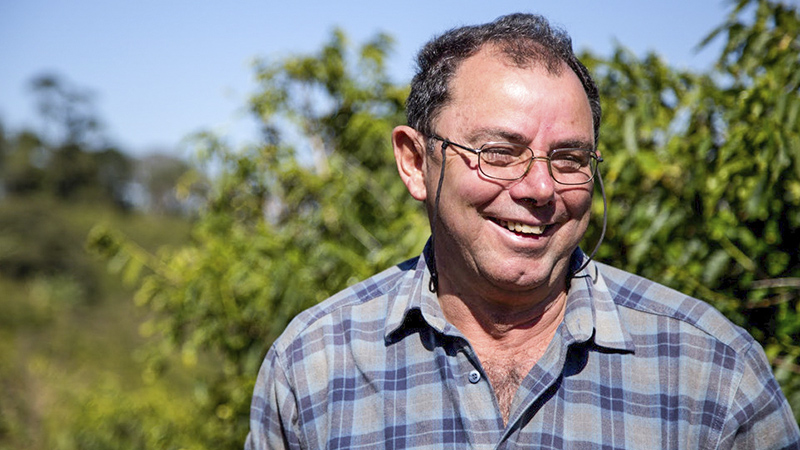 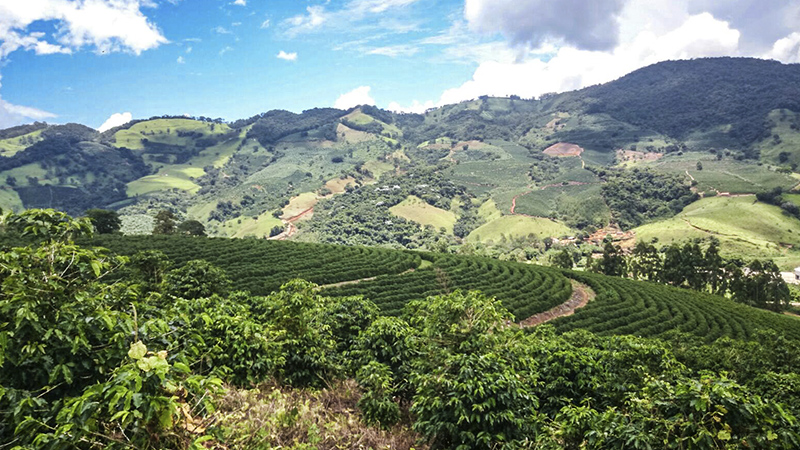 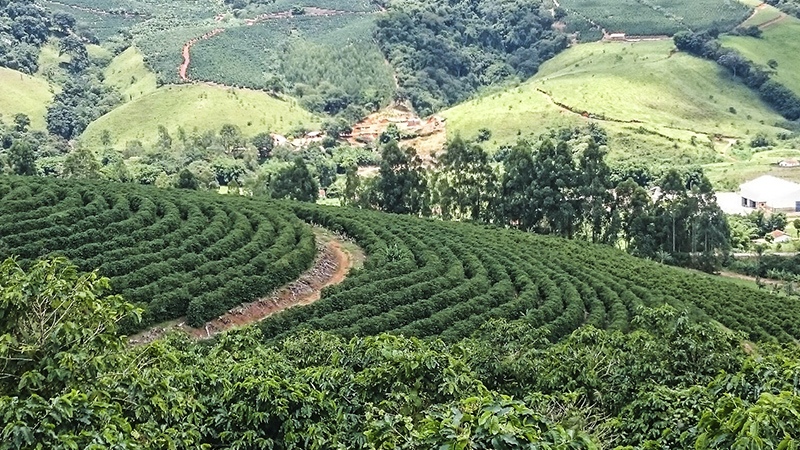 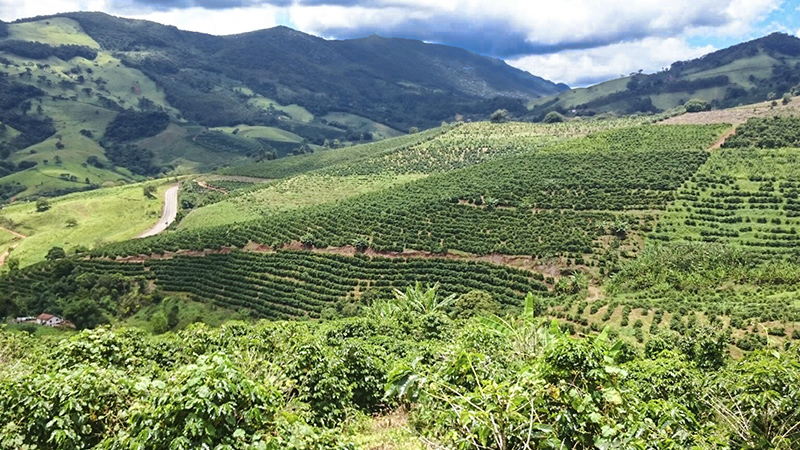