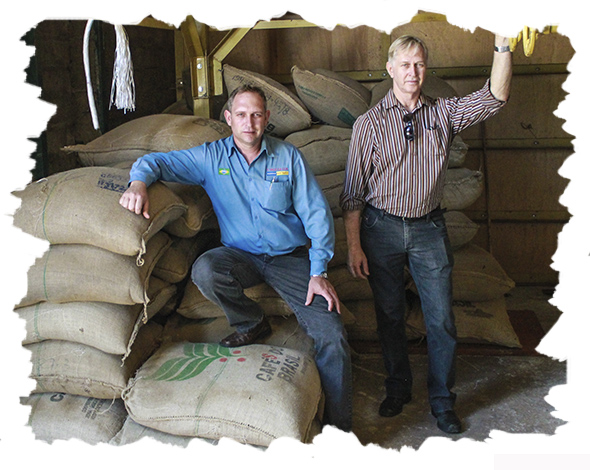 The beginning
It all started back in 2006 when Renato, one of the 3 Fantinato Brothers decided to buy a piece of land to produce coffee. After only 4 years, with no time to runthe farm all by himself, his intention was to sell the property.

Band of brothers
Alexandre and Luiz Carlos, Renato’s brothers, took some time to think about and decided to join him onto the tasks of farm managing after knowing about the potential of the coffee crops on land. Now only Renato and Luiz Carlos remain on running the farm.

The specialty thing
At that time, the brothers still didn’t know about the quality of their coffees. What brought the concern was the surprising reaction of buyers, who described the samples as little treasures and were stunned by the size of the screens of the beans. That took the brothers to another level. And after that they decided to invest in improvements for the processing center they had built in the property years before. Now they are able to process naturals and pulped naturals, and dry their coffee in very well structured patios.

The future (by Renato Fantinato)
“We must always have the maximum quality as a focus if we want to explore all the potential our land shows up. Perfection is our goal and we know that with this in mind we have a brilliant future to build in coffee growing”. 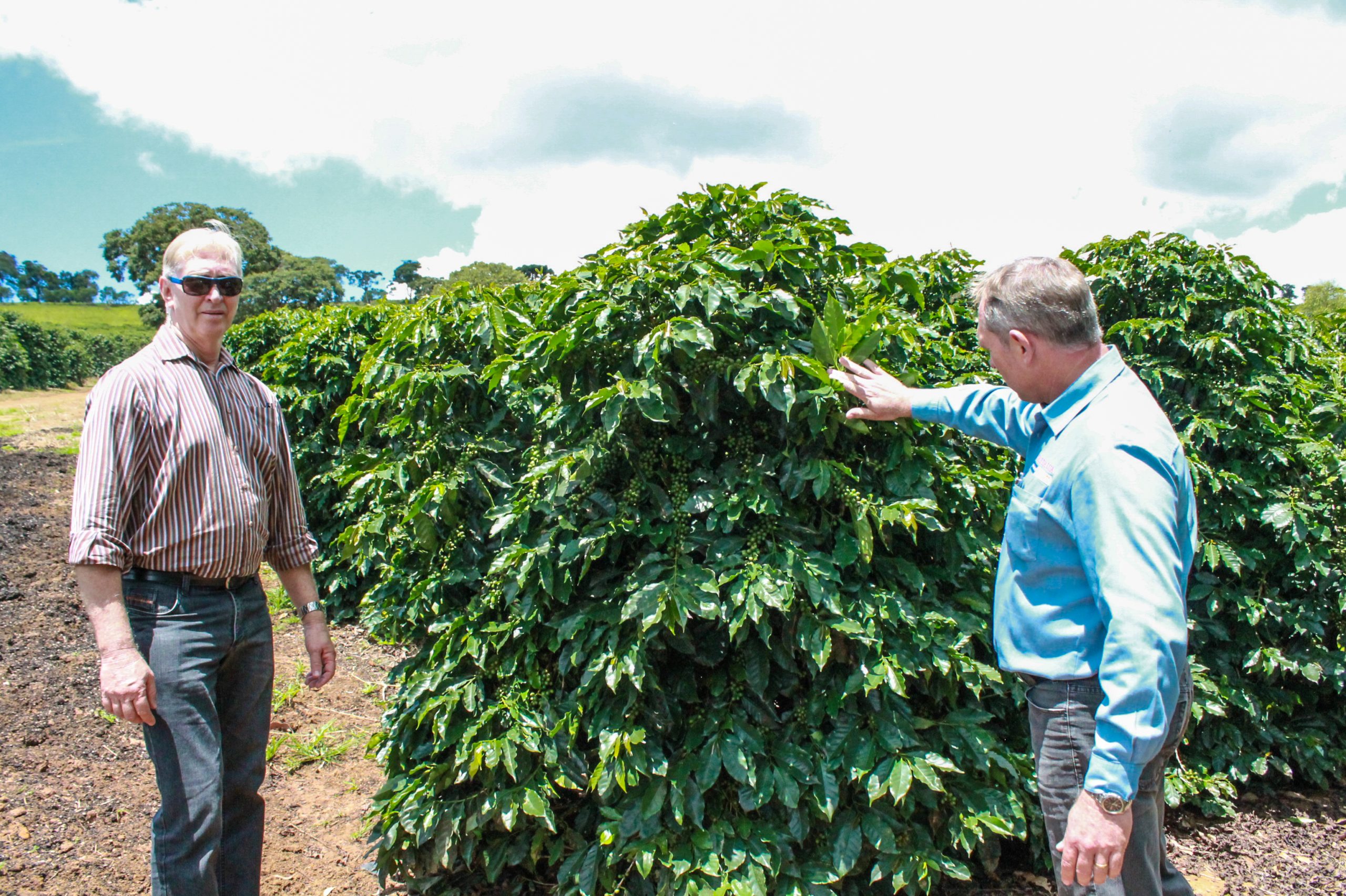 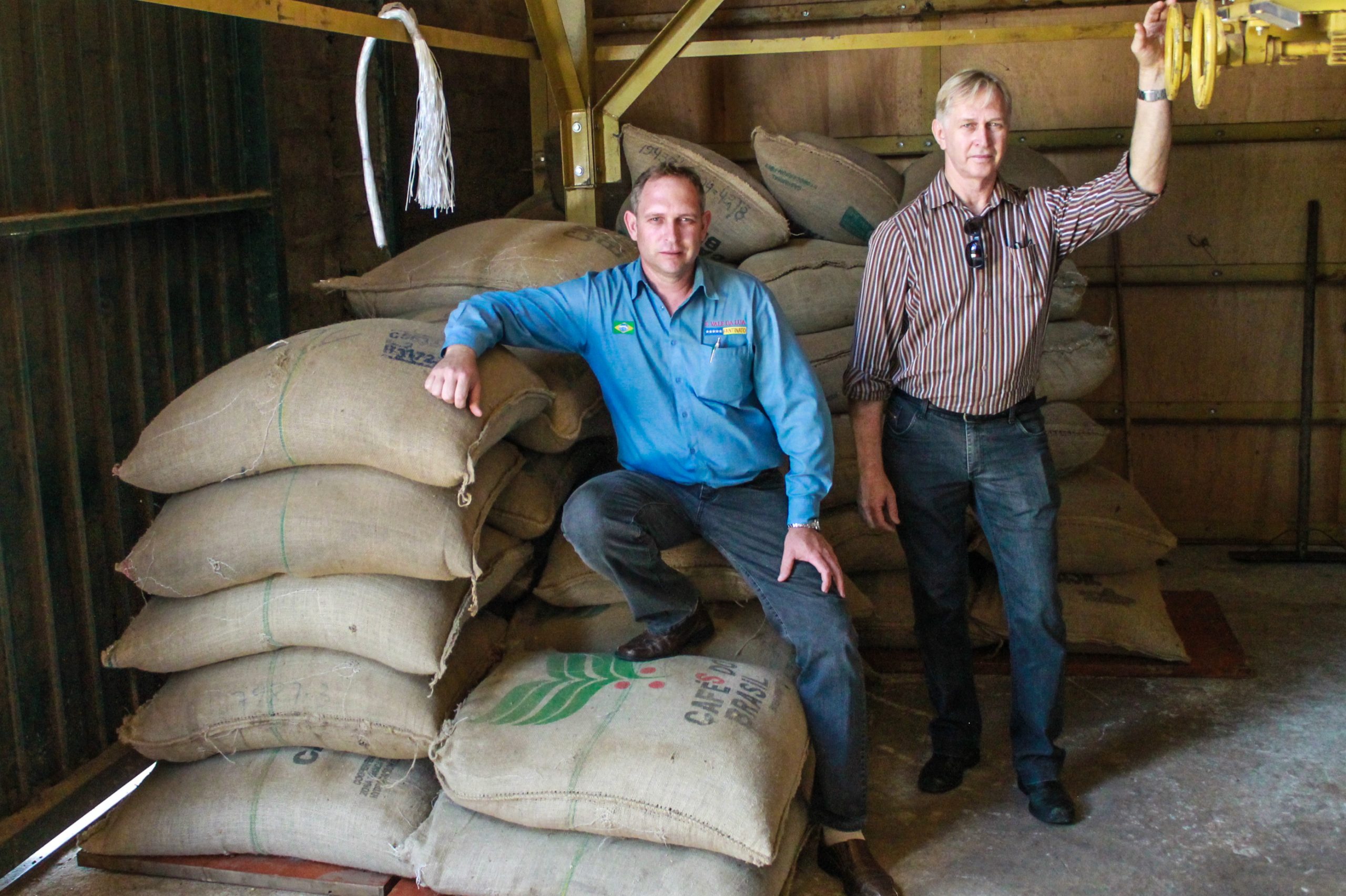 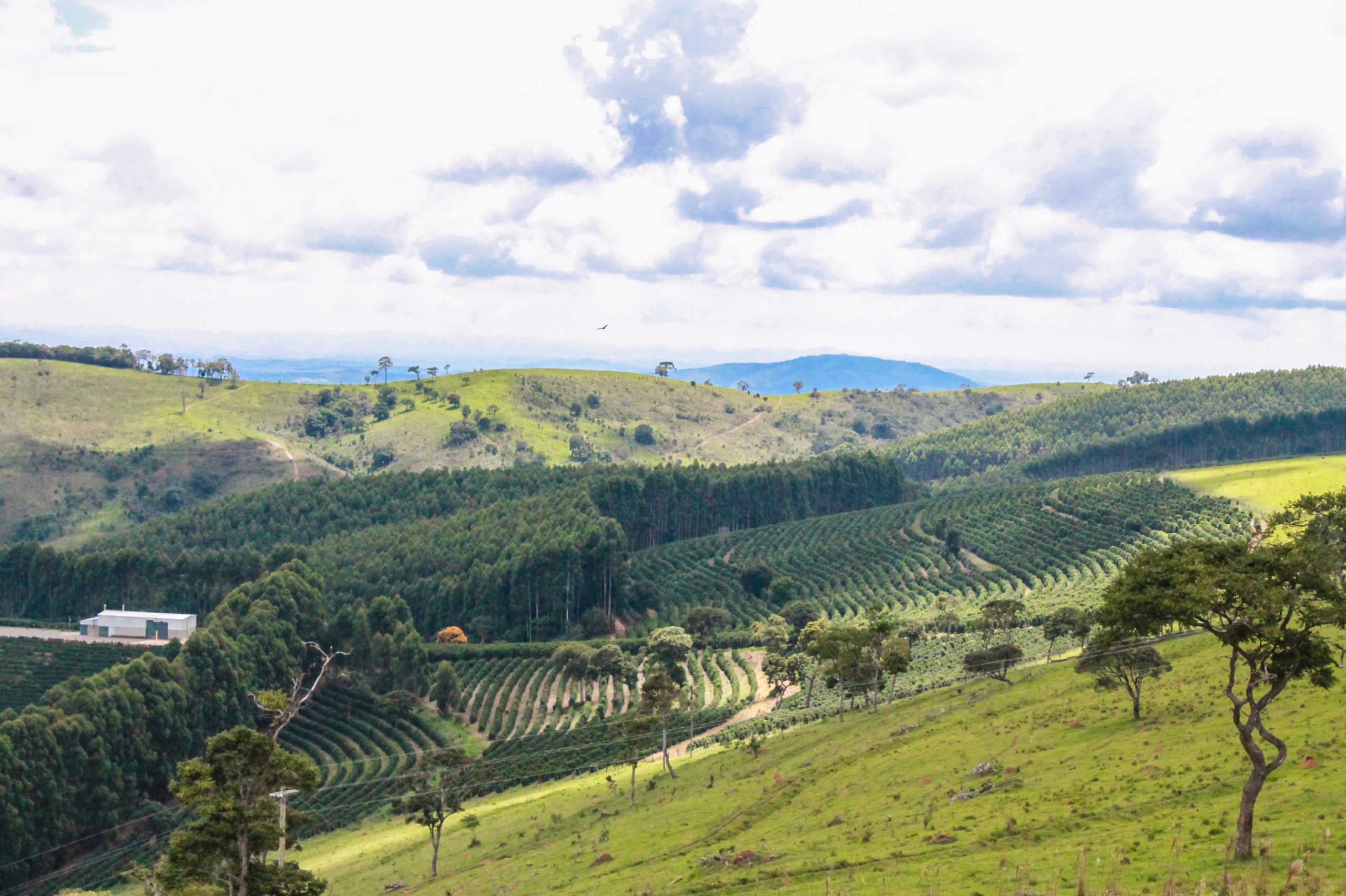 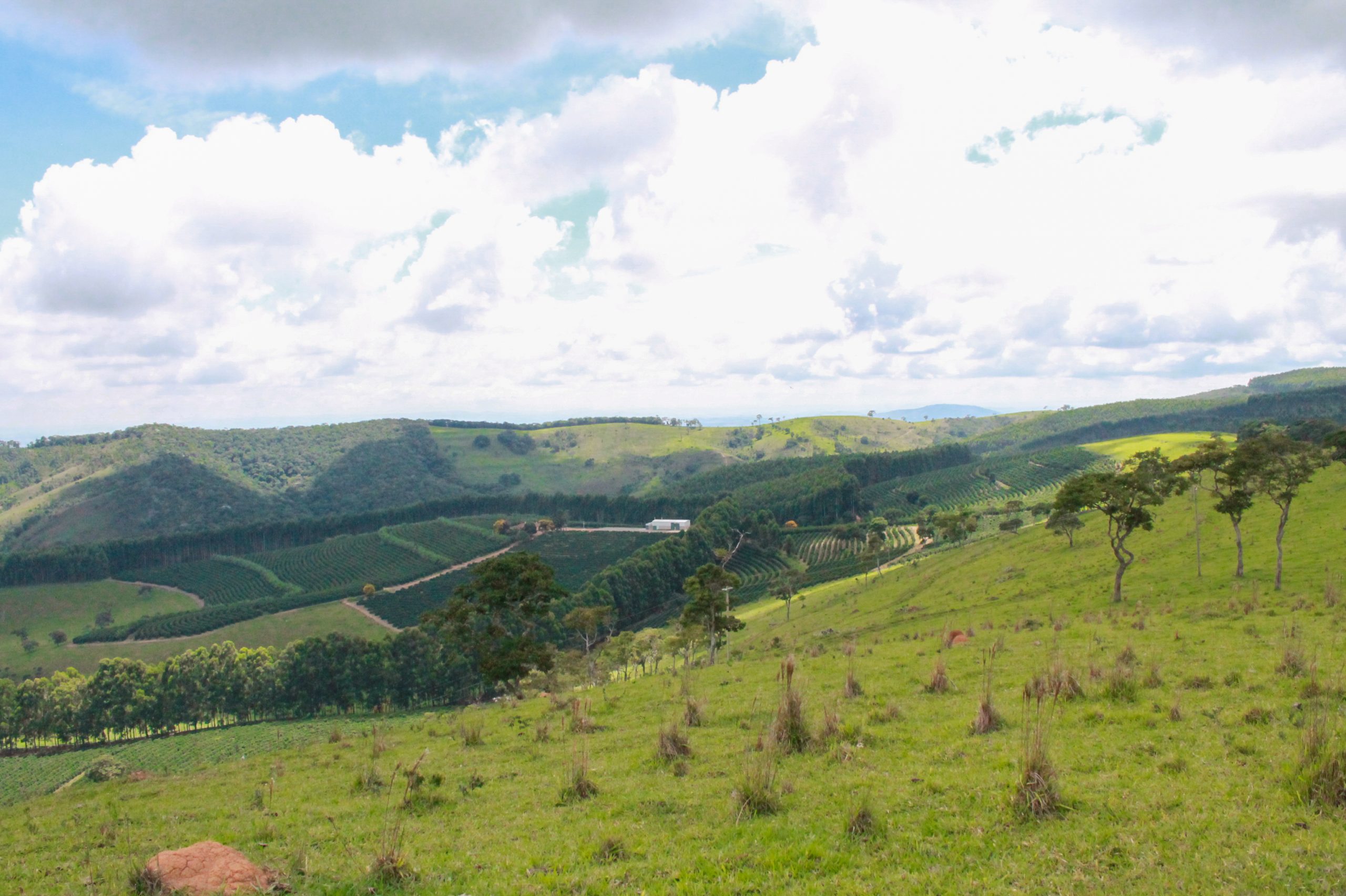 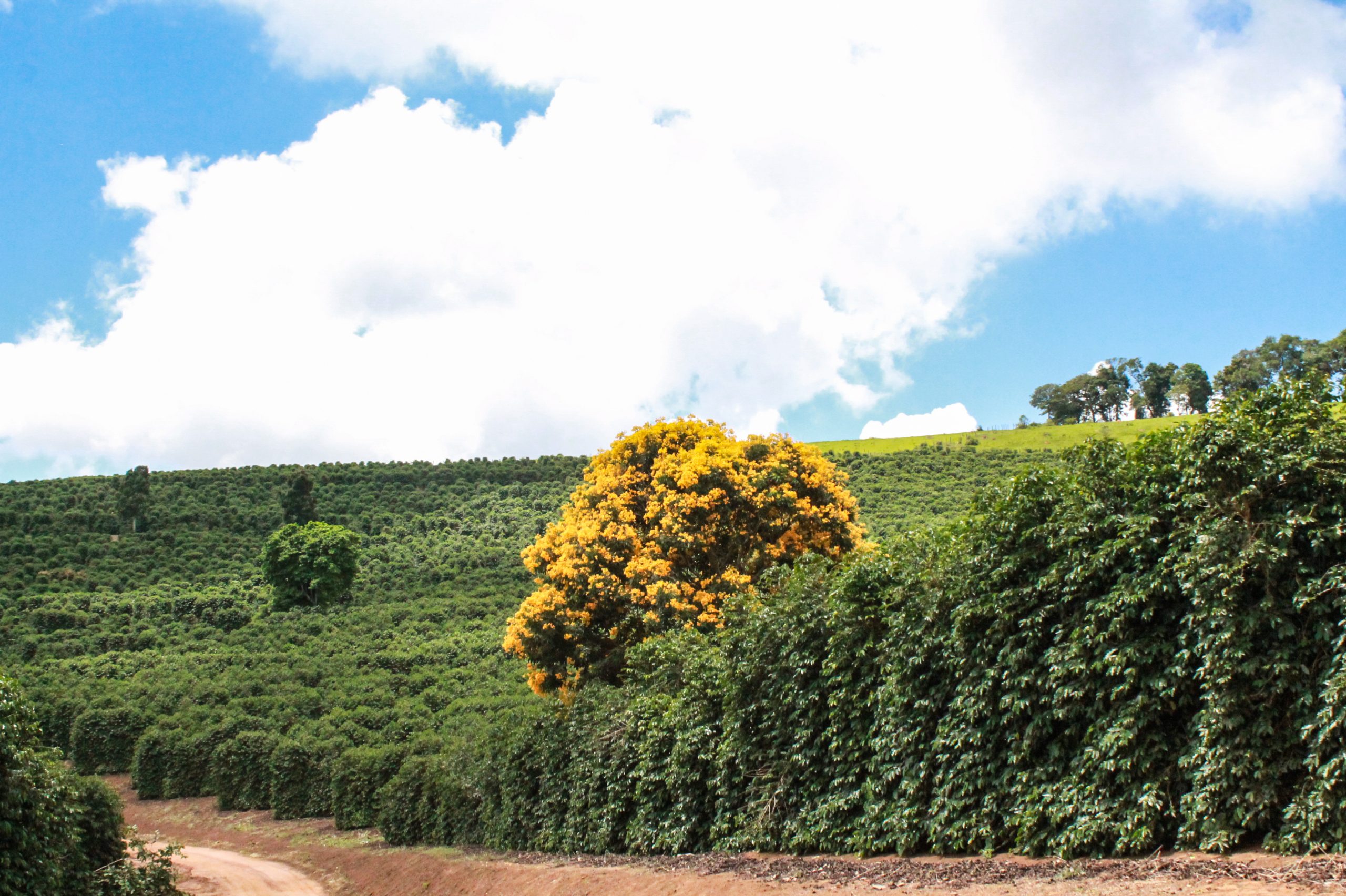 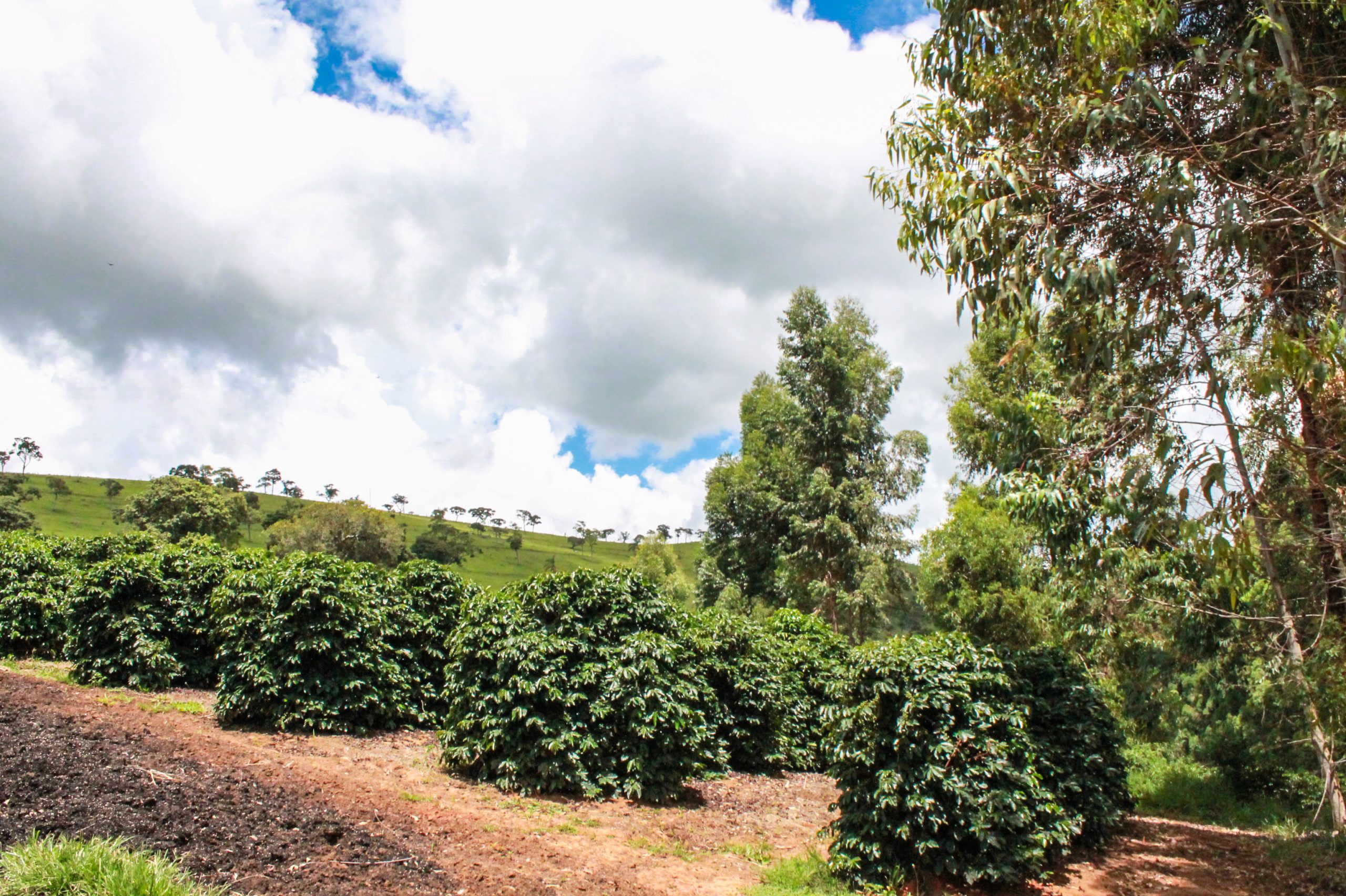 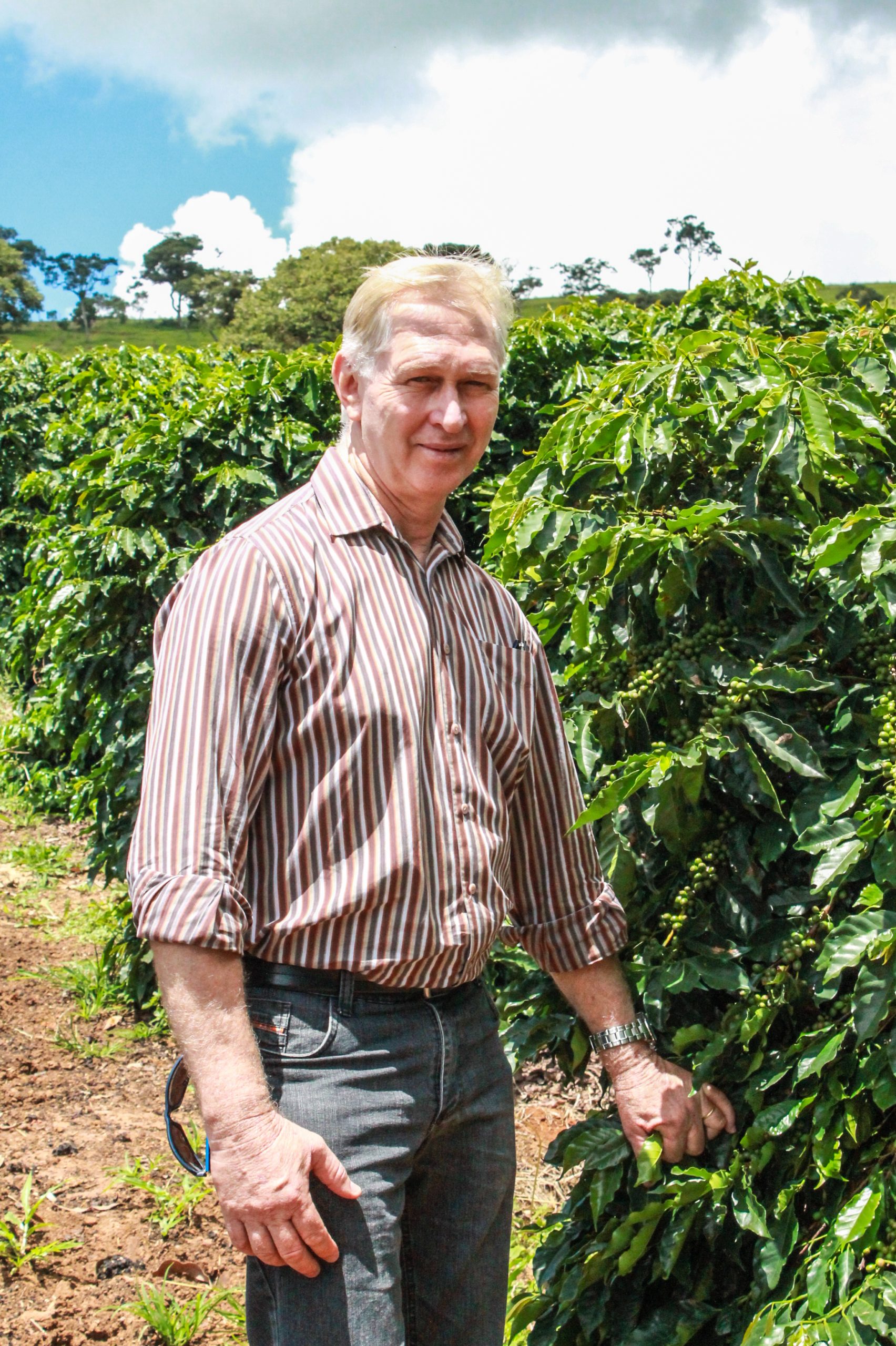 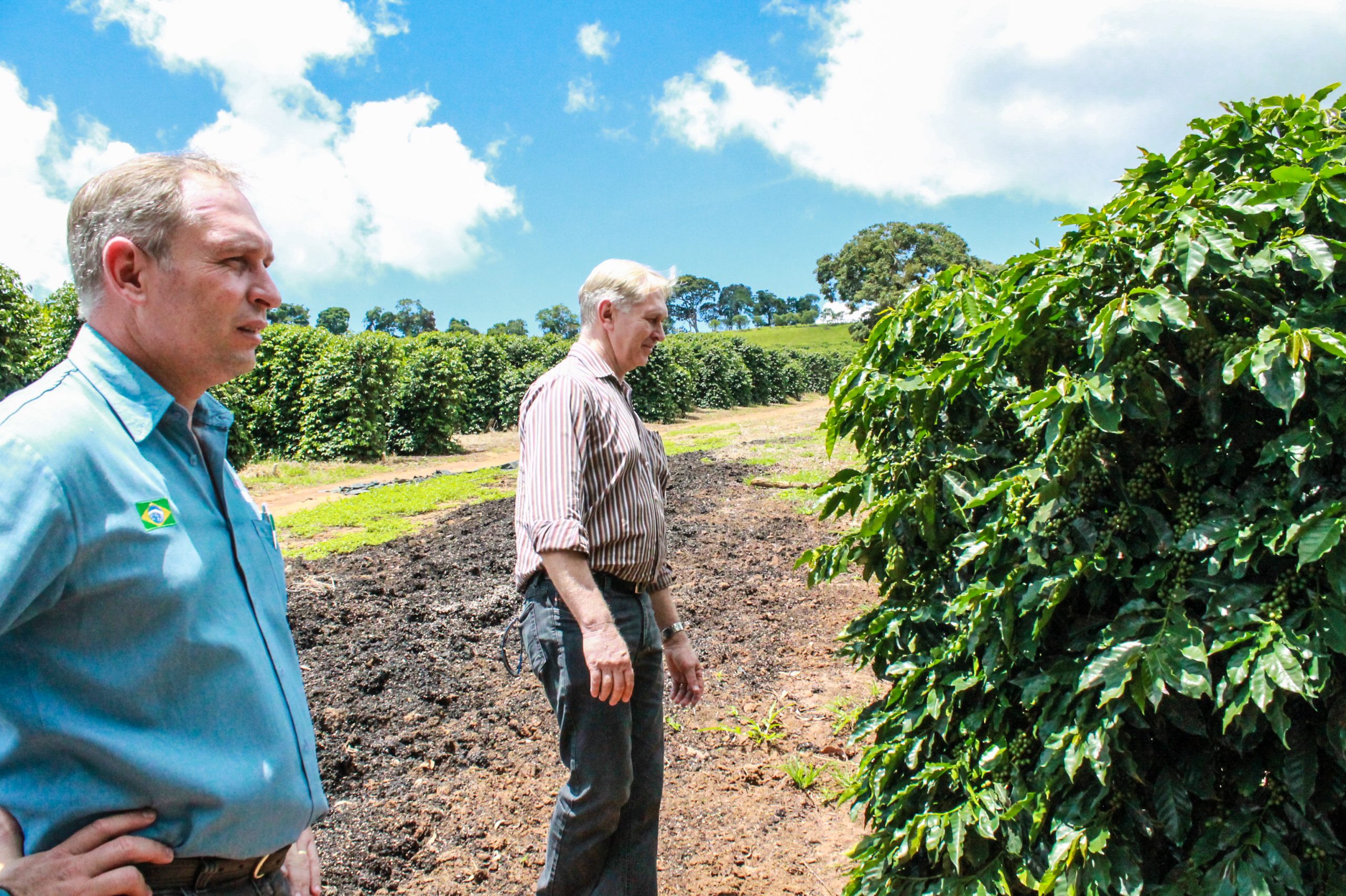