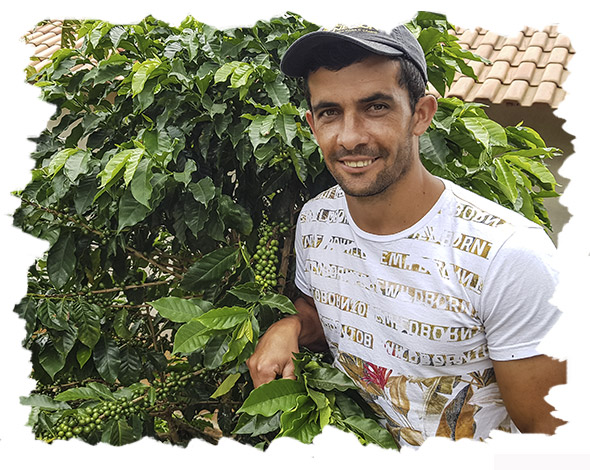 Cléber comes from a family that has been producing quality coffees in Lambari for four generations. His father, Mr. José Moisés da Silva, was the one who introduced Cléber to coffee planting, just as this passion had been passed down from his grandfather to his father. Cléber grew up in the family’s small farms and went there where he met his wife, Sheila, and built his life. Today, 12 years after, they were married and they are the parents of 2 boys, Kauan and Thiago.

The piece of land where Cléber plants his coffee was given by his father, who passed away in 2015. At first, they did not know about the sensory potential of coffees, but, over the years, they studied the processes and learned how to produce coffee with more and more quality.

The harvest on the farm is done in solidarity. Who works there is the family itself and some other small producers in the region. These producers take turns to harvest each time on a property, saving costs and making the business more sustainable.

With the good results they have obtained, Cleber has been investing in the structure of the farm. Now he has suspended beds, mechanical dryers and also a better home to live with his family. The good placements in competitions encourage him, even more, to reach the next steps, since coffee is the family’s hope for a better life. 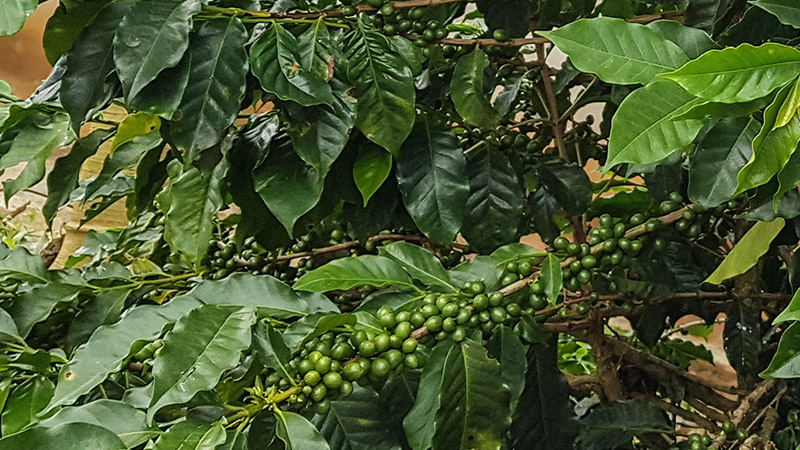 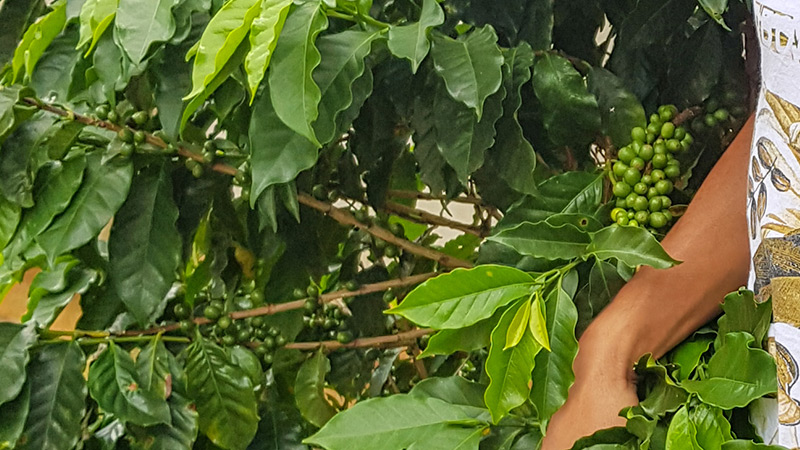 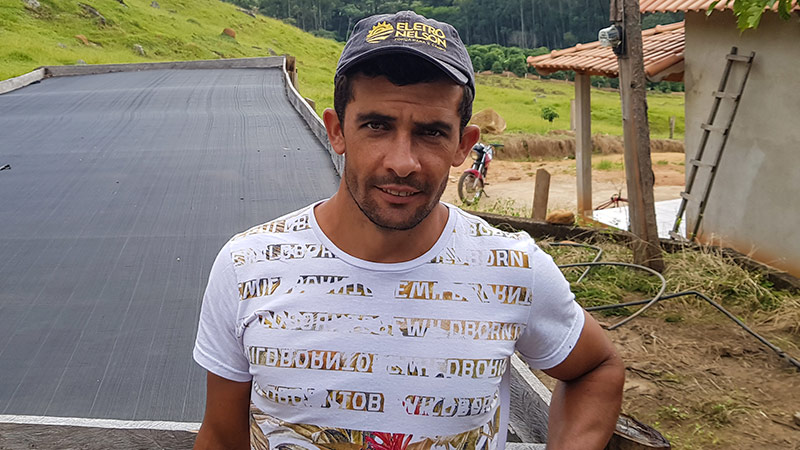 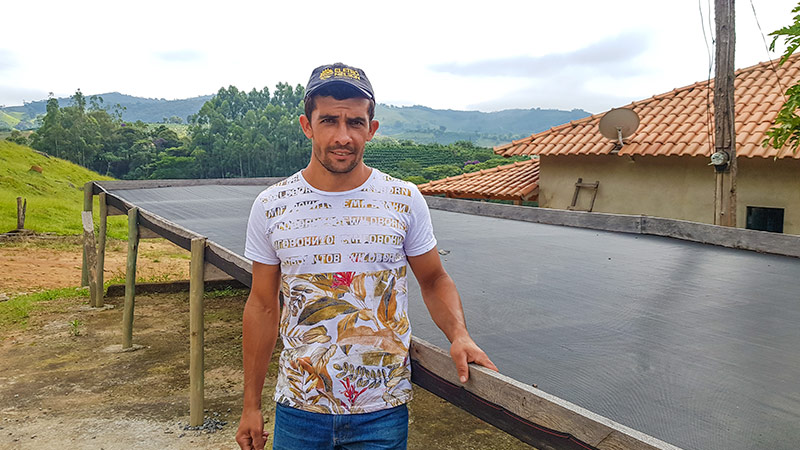 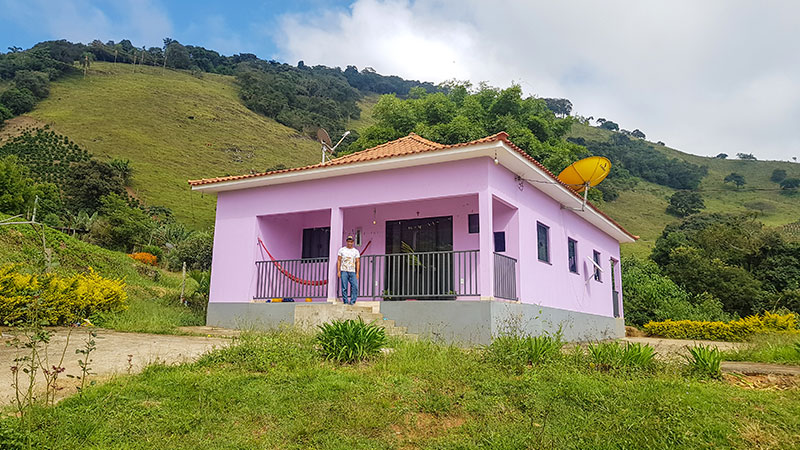 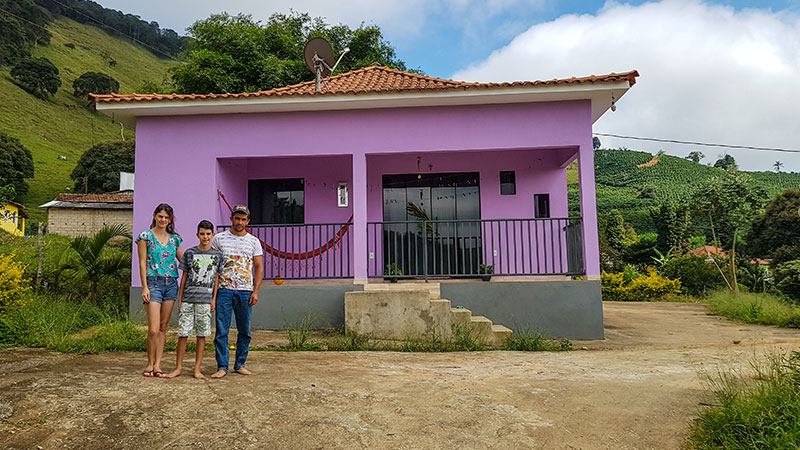