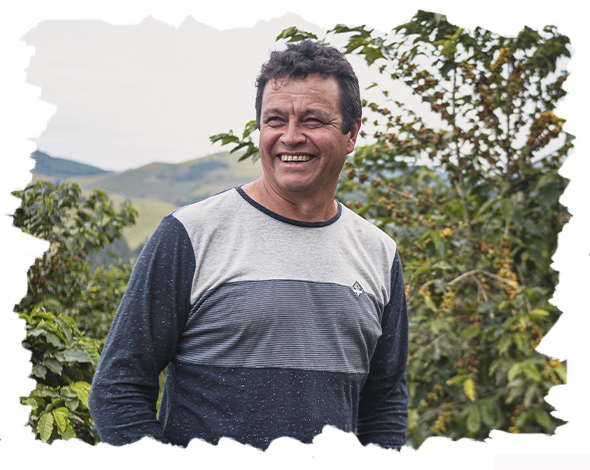 He property Pedra Branca belongs to Luciano’s family 45 years ago, always acquiring year after year plus a few hectares of land.

The beginning of cultivation was extremely familiar, where everyone helped and cared for the farm, always in a harmonious way and respecting the patriarch, his grandfather José Braga de Oliveira. Luciano, at 15, was already going to the farm in the morning and spending the day, always helping his father and grandfather.

He met the specialty coffees 15 years ago, when through other producers discovered that the region was very fertile and conducive to growing these types of coffee, and began to research. After much study and a lot of research in the year of 2002 he collected his first special coffee bag, being the Catuaí Amarelo, reaching a surprising score of 85 points, a record in those times.

His relationship with CarmoCoffees originated in the year of 2007 and occurred through other producers that took him to the company. Since then, a friendship has developed with Luiz Paulo and also with Jacques, maintaining the partnership to this day. Mr. Luciano likes to emphasize the service and the respect of the employees with anyone who enters the company.

Luciano’s coffee means everything, since it is the main income of the family, that is, their livelihood. Besides an inexplicable feeling, since from the earliest days of his family coffee was present, from his grandfather and grandmother, to the present day. And for its future, it intends to make general improvements in the farm, resources, soil, always thinking of increasing the extension of its property, in order to expand its crop thinking always in special coffees. 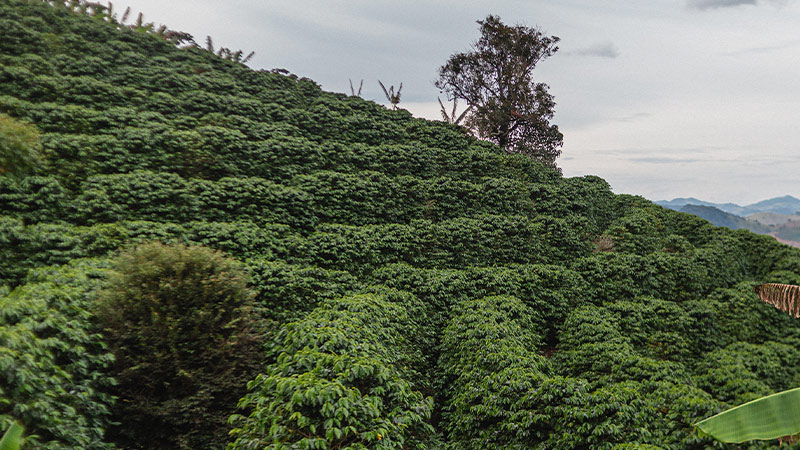 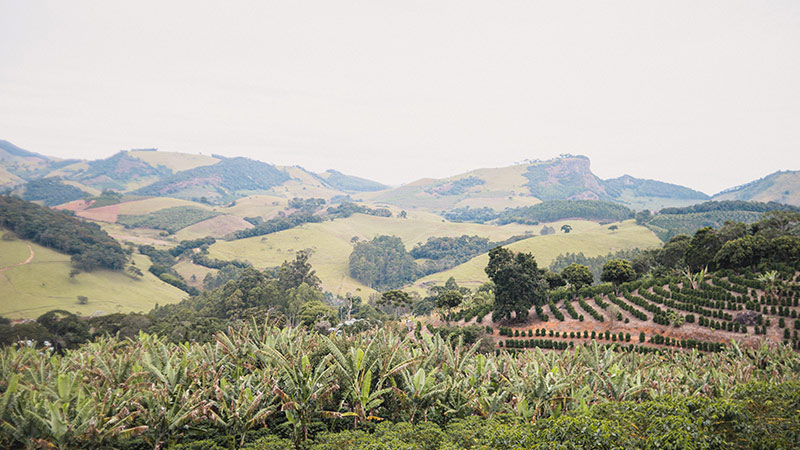 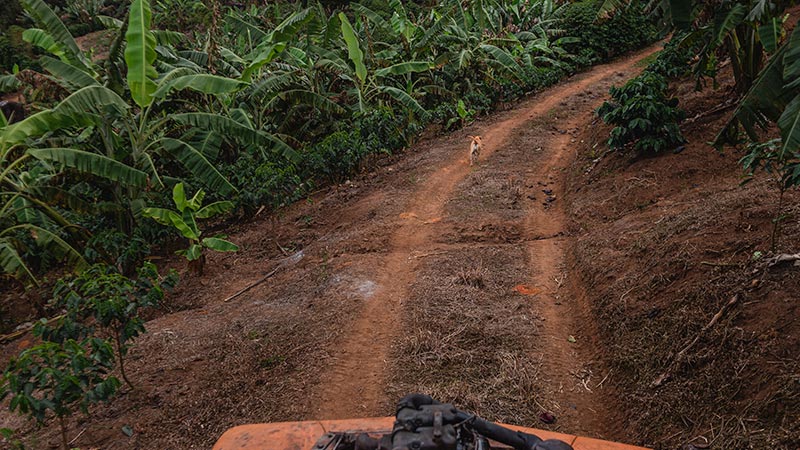 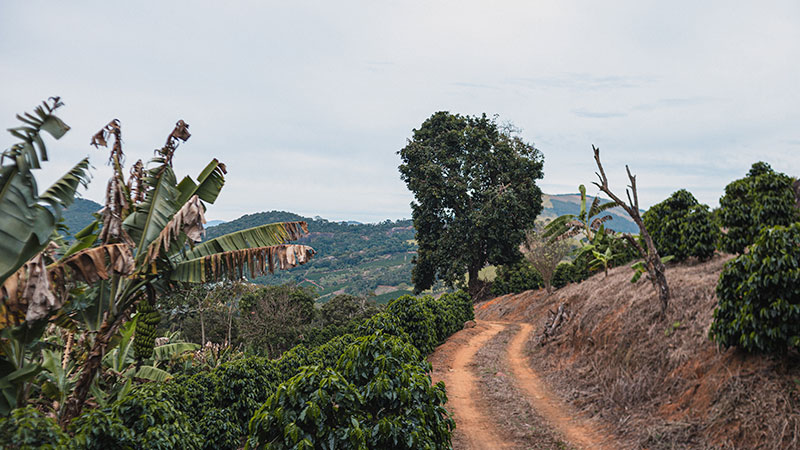 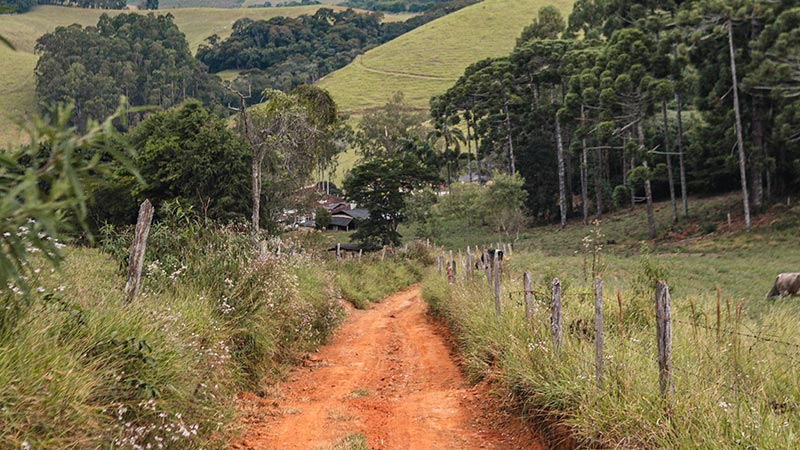 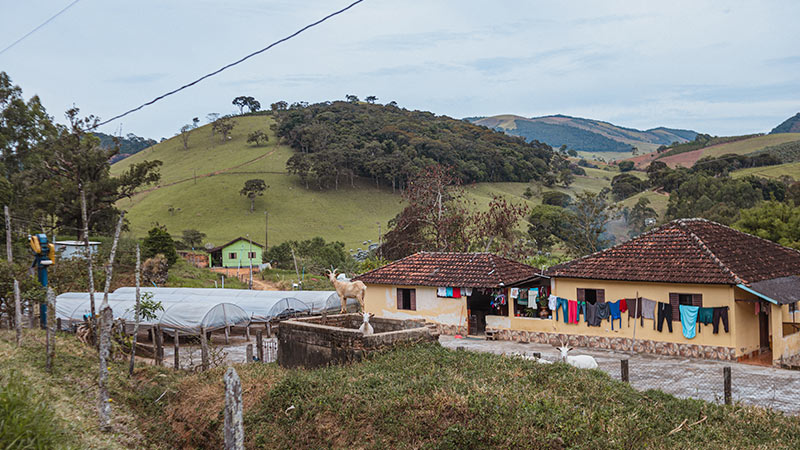 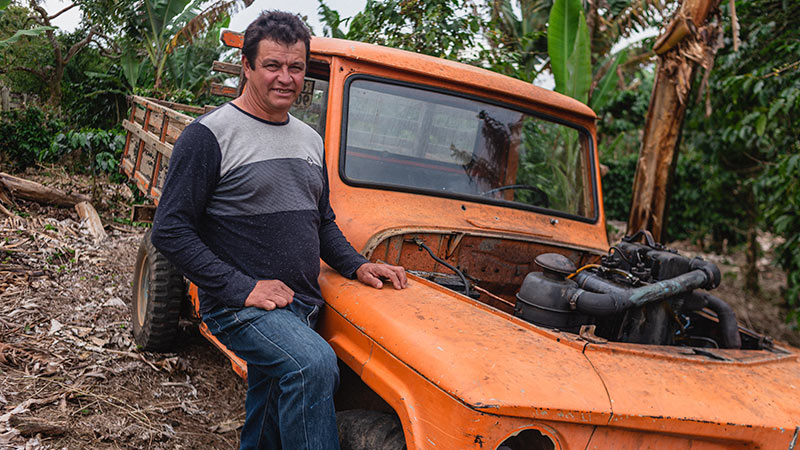 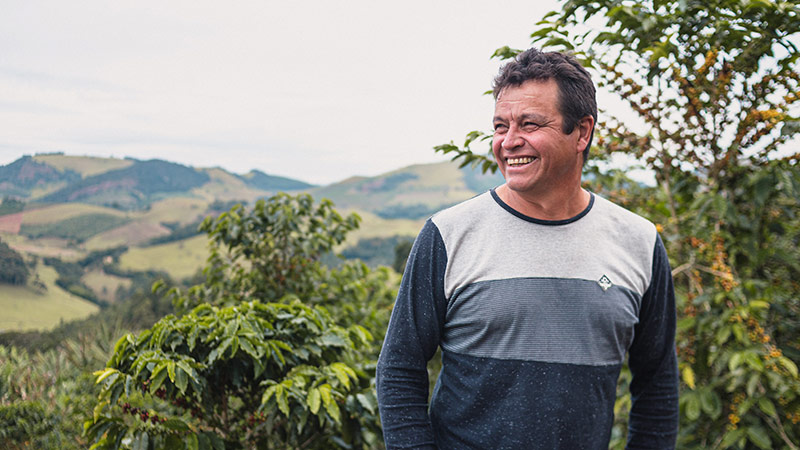 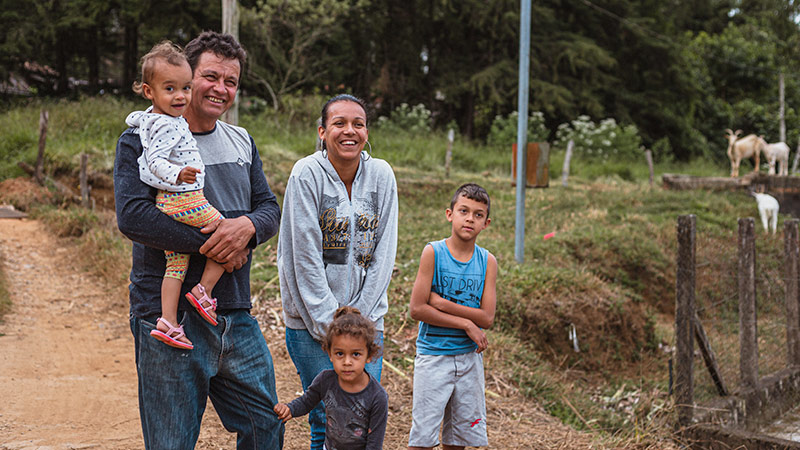