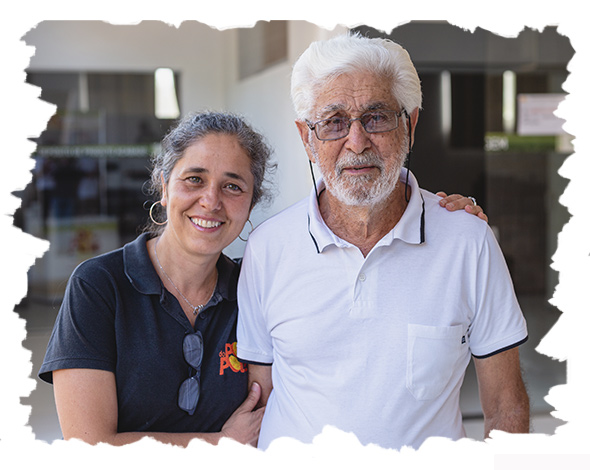 Farm History
Claudio and his brothers sister inherited a good piece of land after their father died in the early 60’s. The sister wasn’t interested, then, in running a farm and the 5 boys united to buy her part. Until 2002, they were together managing the land and growing exclusively coffee in it.

About crisis & opportunity
With the upsurge of the 2002 economic crisis, the coffee prices went so low on the market that was almost unfeasible to keep exclusively a coffee growing farm. The circumstances then were so hard that the brothers started increasingly arguing with each other and they decided to split the land. Claudio heard about organic farming and decided to adopt it on his part. Sooner, he got success on that task and year after year he had the opportunity to buy each one of his brothers part and converting their production to the organic method.

A new challenge – accepted.
When in 2002 Claudio knew from a good friend that he had conquered the 4th place in the Cup of Excellence Brazil, he got excited. His friend then challenged him to get a better position than his in no more than 10 years. With his competitive spirit put to the test, Claudio had no doubt to accept the challenge and started studying about Specialty Coffee farming and working on it as soon as possible. Already in 2003 he took the 5th place and in 2010 he was the Cup of Excellence champion, winning the friend’s challenge, then.

The Future
“Because of the huge climatic changes we are having and the lack of rain in almost all the southeast region in Brazil, the coffee production may decrease largely In Minas Gerais. So, there’s no other way for our region farmers than going Specialty and organic. This will be the key issue for the future, if we want to still be the most important coffee growing region in Brazil.” 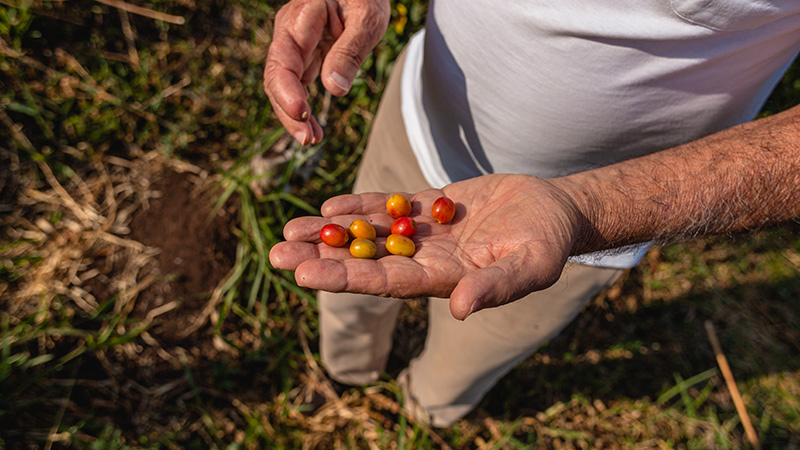 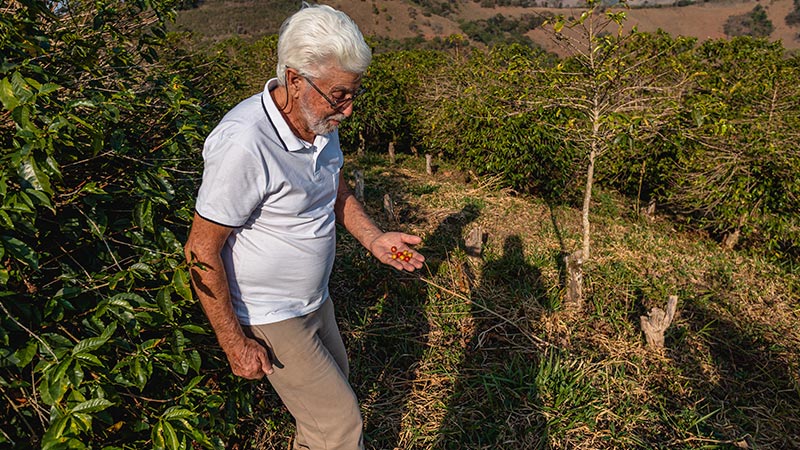 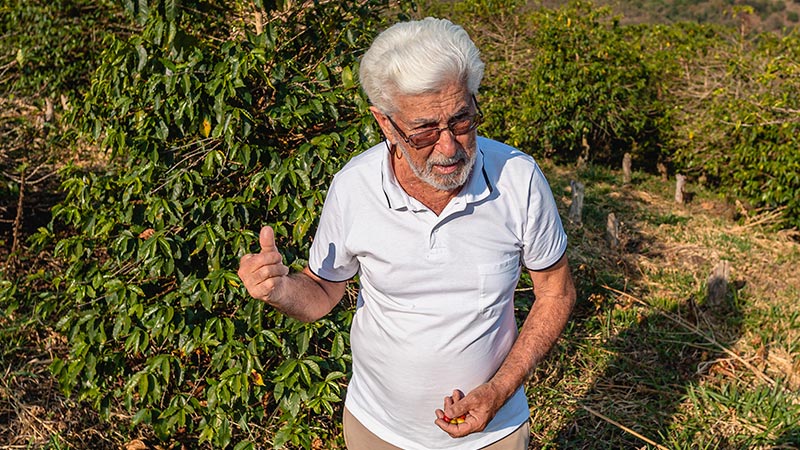 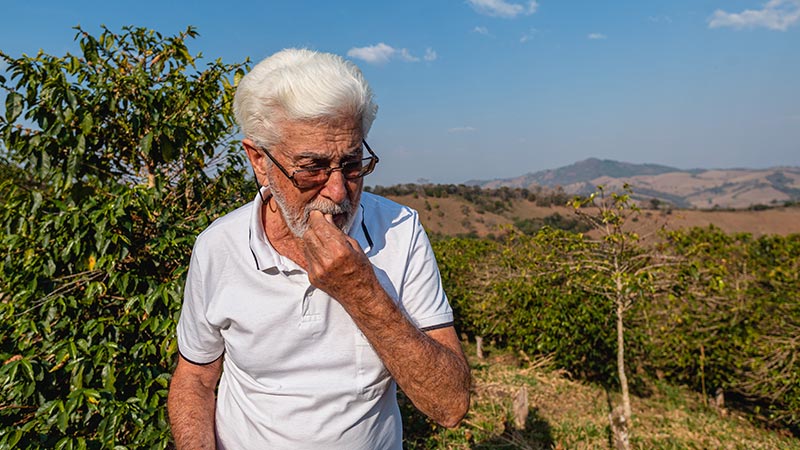 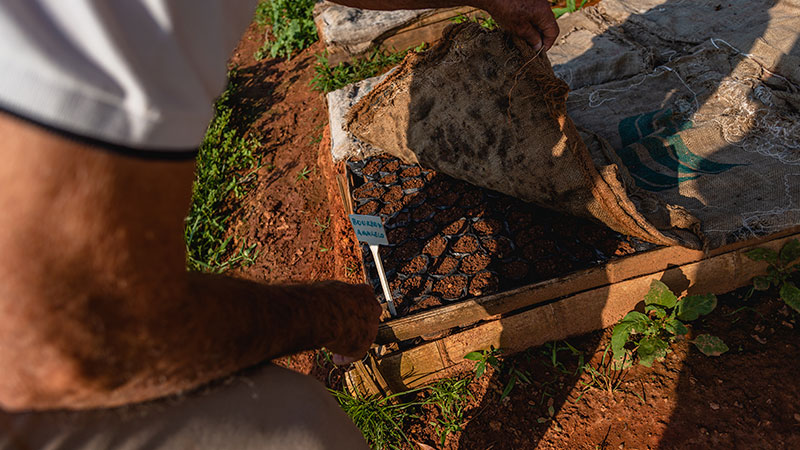 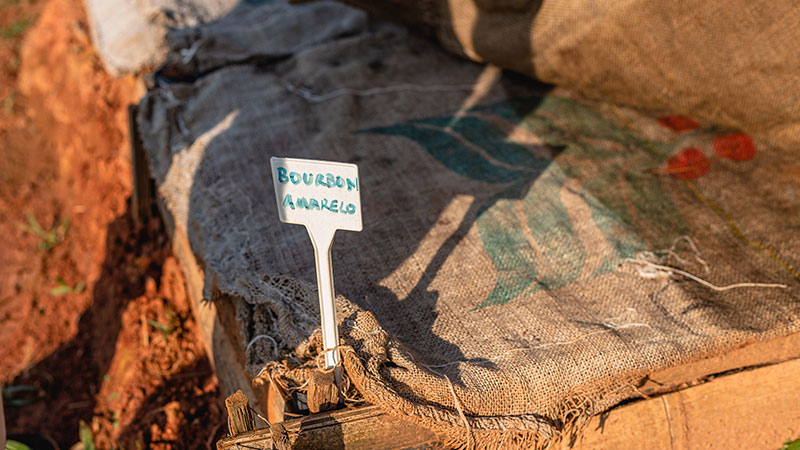 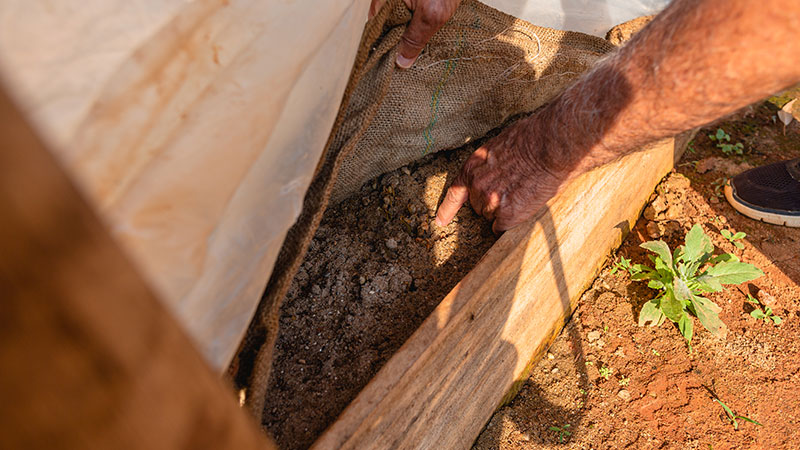 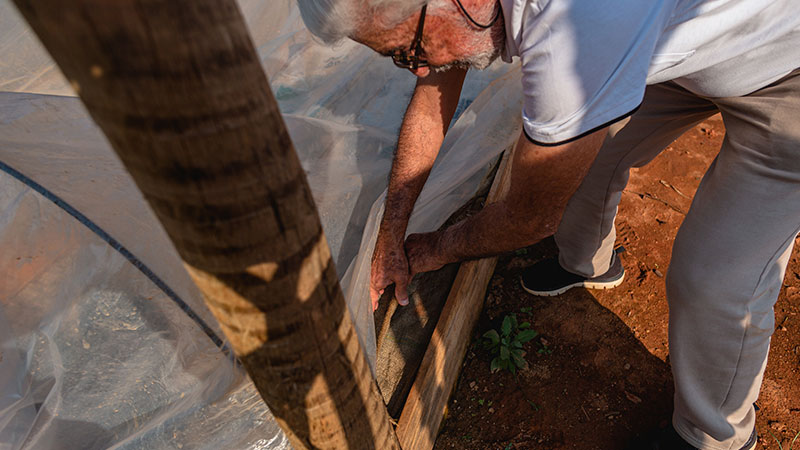 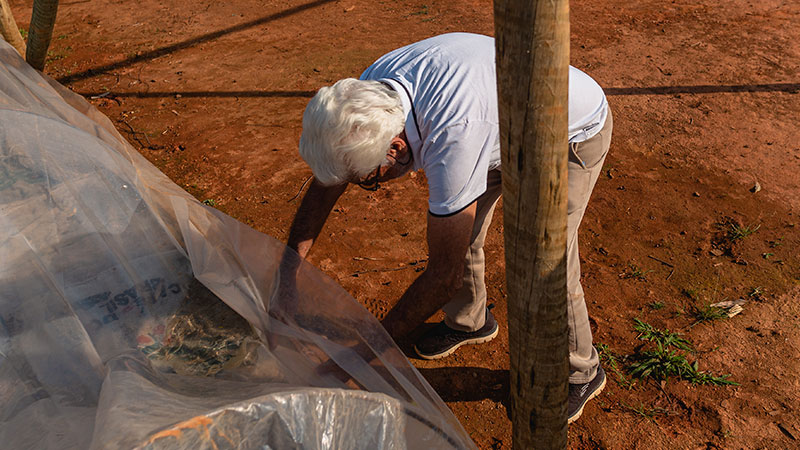 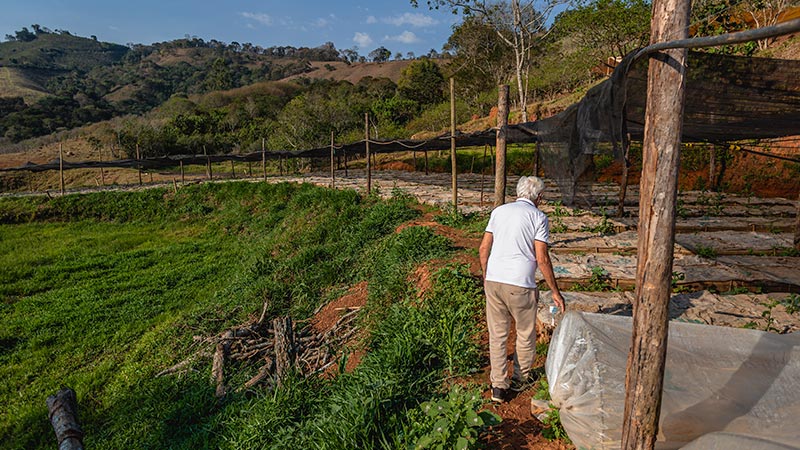 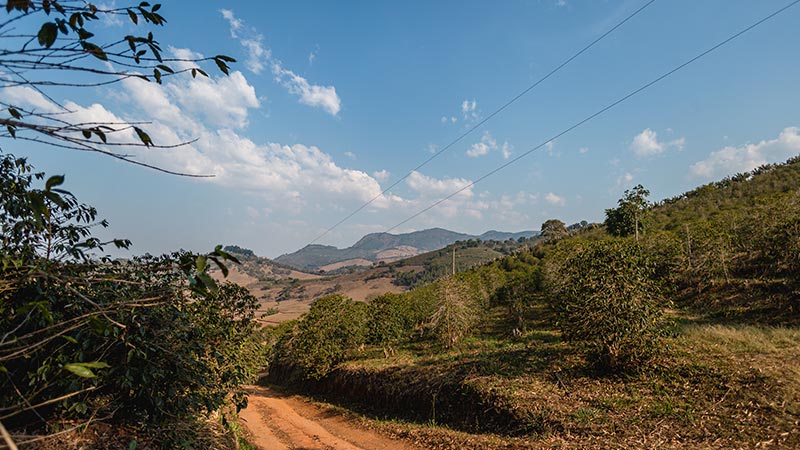 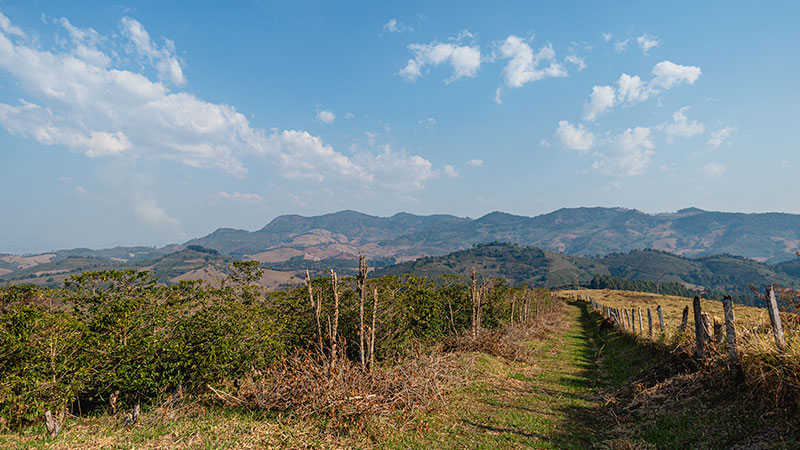 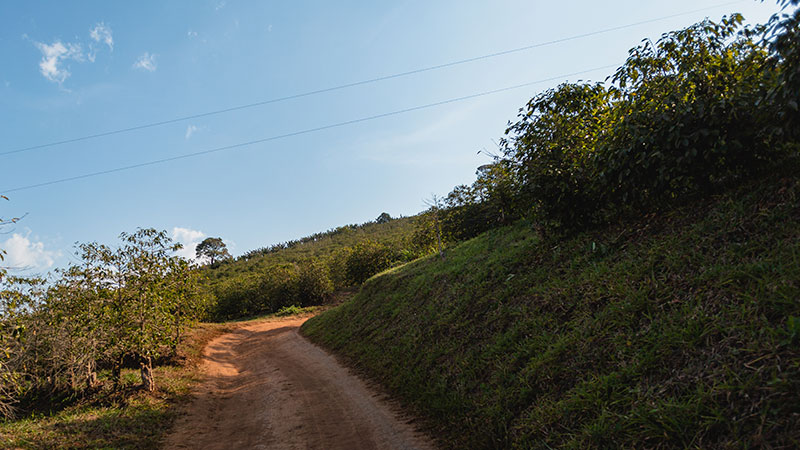