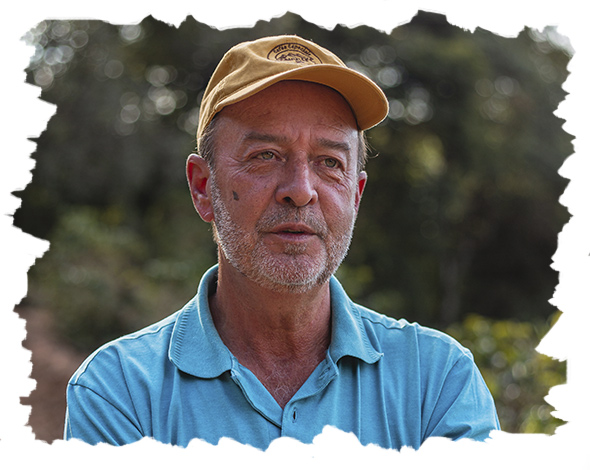 Jesimar inherited the property from his grandfather, Vicente Garcia de Oliveira – who planted the first coffee seeds in Sitio São Joaquim back in 1953. Since then, three generations were raised by the income generated by the specialty coffees. Nowadays, coffee is responsible for providing the academic education of Jesimar’s children.
The family’s legacy in coffee motivates Jesimar to work harder and harder in raising the quality standards even higher. With his entrepreneur spirit and a rich soil, he’s cultivating bananas and growing livestock. But life has its ups and downs and Jesimar lost his son a tragic truck accident. It affected him deeply that he considered giving it all up, but coffee and his farm helped him to make it through.
Coffee growing became a huge pleasure, not only a job he had to do. Taking care of the crops, of the beans in the drying sector… it all was kind of a therapy for Jesimar during a period of mourning and reflection about his own life.
“I lost the pleasure of being among people around me when my son died. And Coffee saved me from my inner ghosts and from the depression I felt.” – he recalls.Suddenly, specialtyIn 2012 got a high score and he was instructed to send it to the Cup of Excellence Brazil 2012 – Late harvest contest.Surprisingly, Jesimar took the 1st place in his very first competition, scoring 92.13 points, making São Joaquim farm well known in Brazil and worldwide. Since then, Jesimar changed the way he runs the farm focusing on the production of specialty coffees. Jesimar also likes to say that his work only ends up when his coffee gets well scored in a cupping session.

The future
The Future, by Jesimar Sandi“My plan is to be more selective at harvesting coffee, but this can only happen through long-term partnerships”. 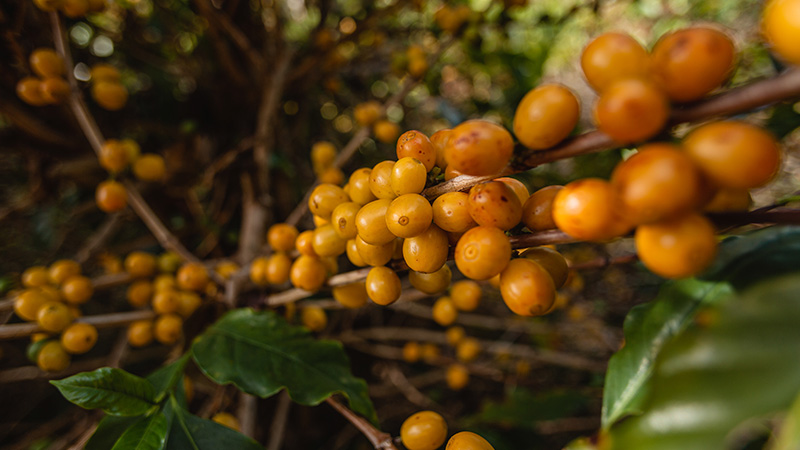 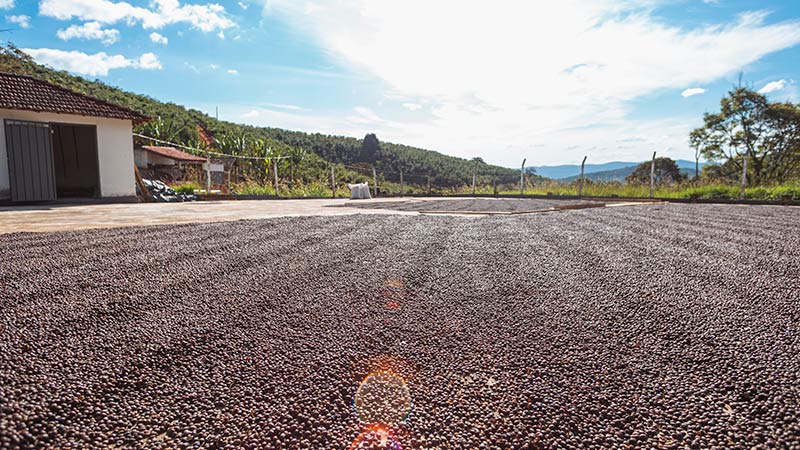 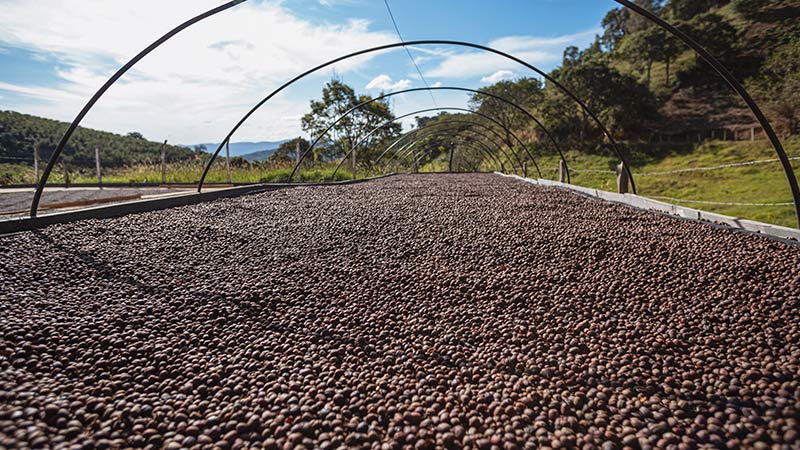 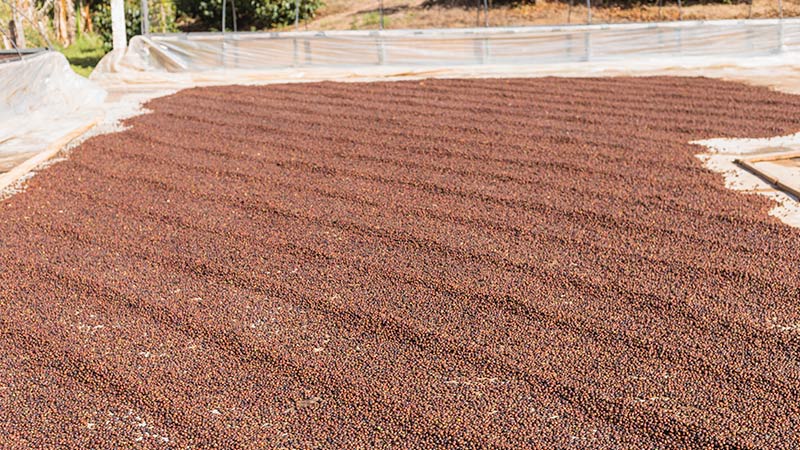 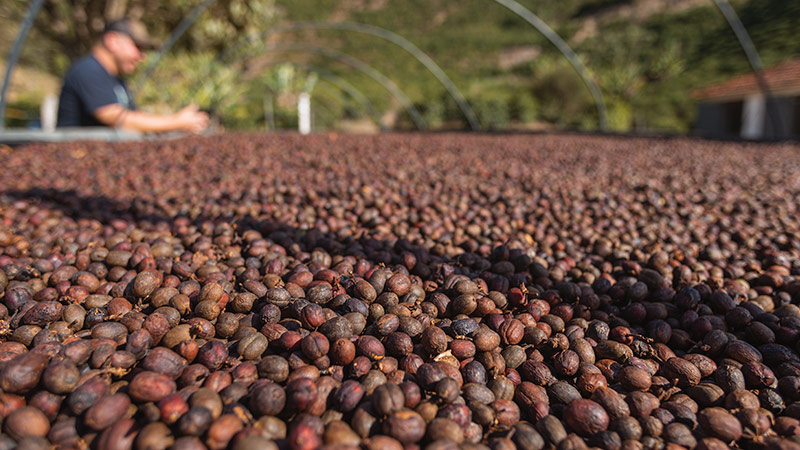 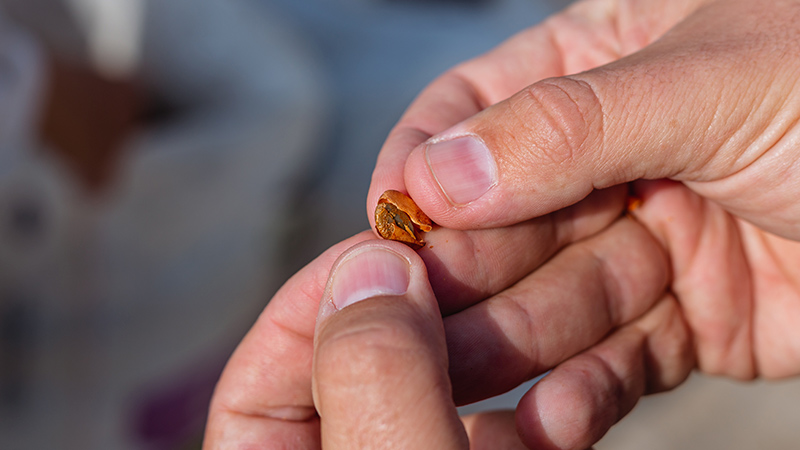 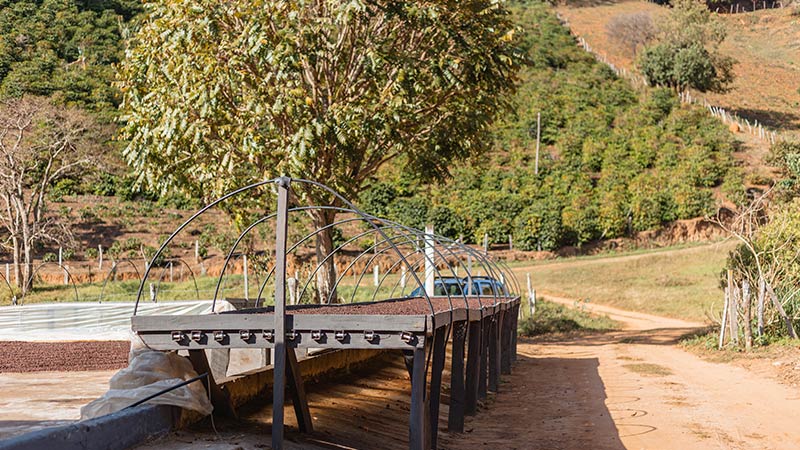 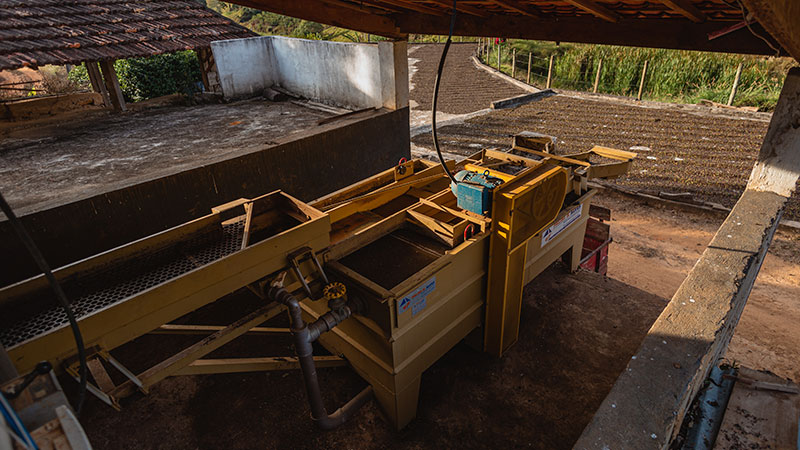 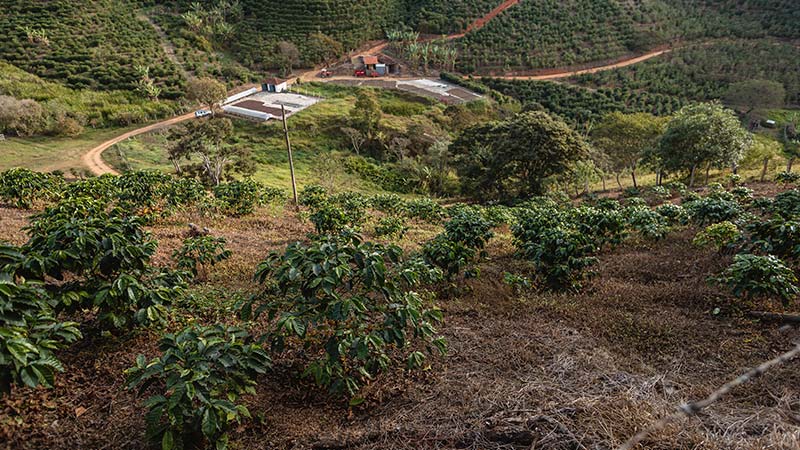 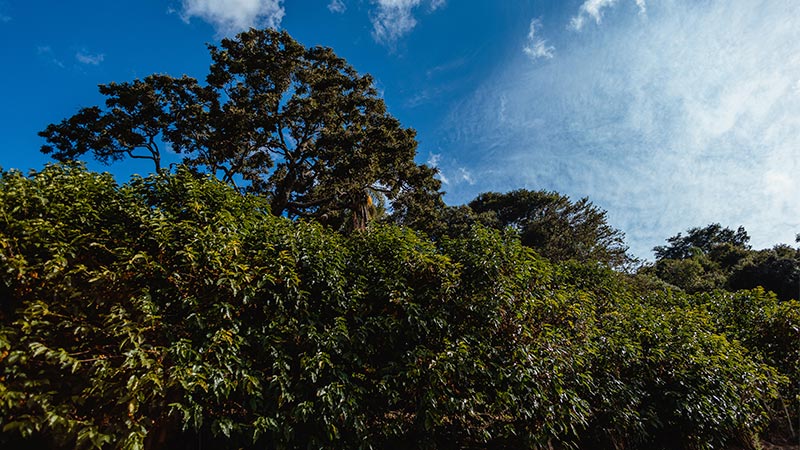