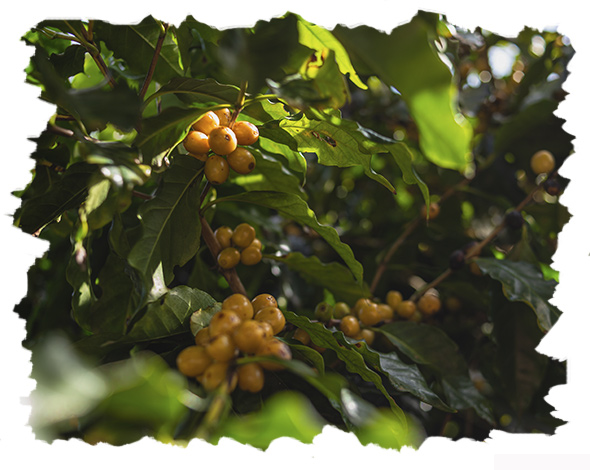 Luiz Paulo is part of the fourth generation of a coffee-producing family. He is graduated in Business Administration and followed a banking career right before moving back to Carmo to work on the family’s legacy. In 2004, Luiz Paulo teamed up with his cousin, Jacques Pereira Carneiro, on a new project with focus on promoting Specialty Coffees from Carmo de Minas and Region. Back then, they’ve diagnosed the lack of a commercial sector in that field and how it affected directly the whole coffee chain in the region.

Taking part on something bigger
Luiz and Jacques mission began to be recognized worldwide after some years of hard work and many trips to key countries promoting the quality of their region’s coffees. The cousins, then, settled strong links and in 2007 Luiz joined the BSCA – Brazilian Specialty Coffee Association, from which he became vice-president of the organization in 2009 and president in 2011, until 2013.

A reward for a hard work
When Luiz’s grandfather died, in recognition of his career and trajectory, his family decided to heir him a coffee farm called Sítio Senhor Niquinho, which was actually his grandfather’s nickname. Located at an altitude of about 1100m and with an annual rainfall average between 1250 and 1400 mm, Sr. Niquinho has native forests, riparian woods around and water sources, which are fully preserved. The coffees grown there are processed in Irmãs Pereira farm due to closeness of the properties and the large processing capacity of Irmãs Pereira.

The future
The Future, by Luiz Paulo Dias Pereira Filho: “For me, produce coffee with sustainability in mind is a vital part for any coffee grower nowadays. We must have the responsibility of
producing quality in a consistent basis and of protecting the environment that surrounds us, as well as the society that we live in. And by doing our work with these rules in mind we are able to offer exactly what our very demanding clients worldwide desire from a coffee supplier.” 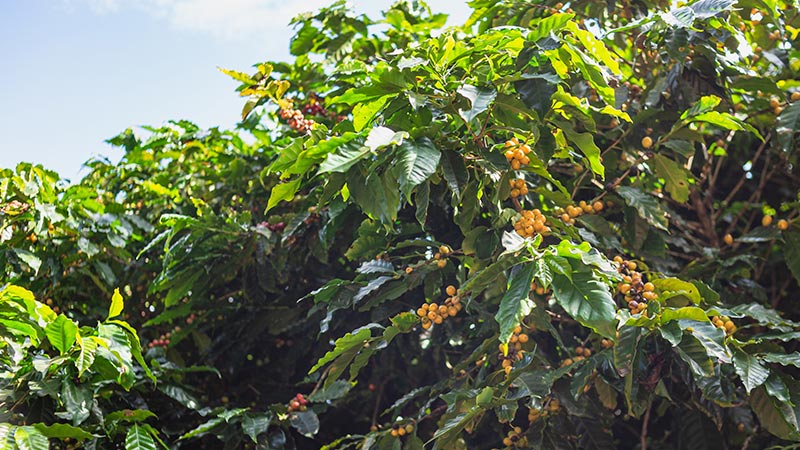 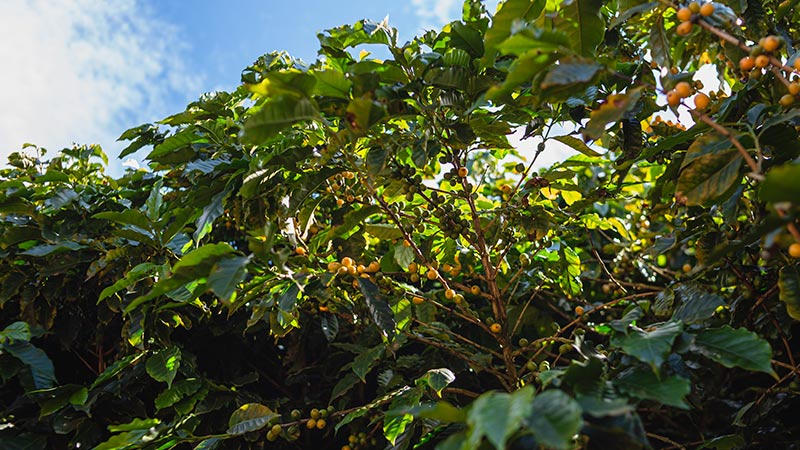 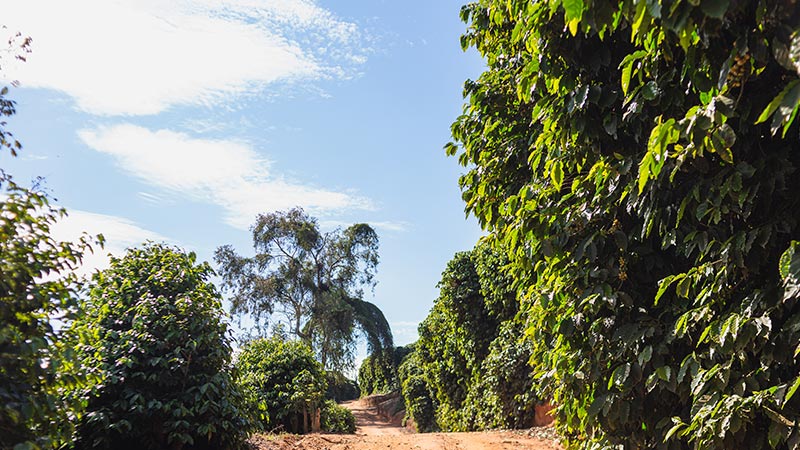 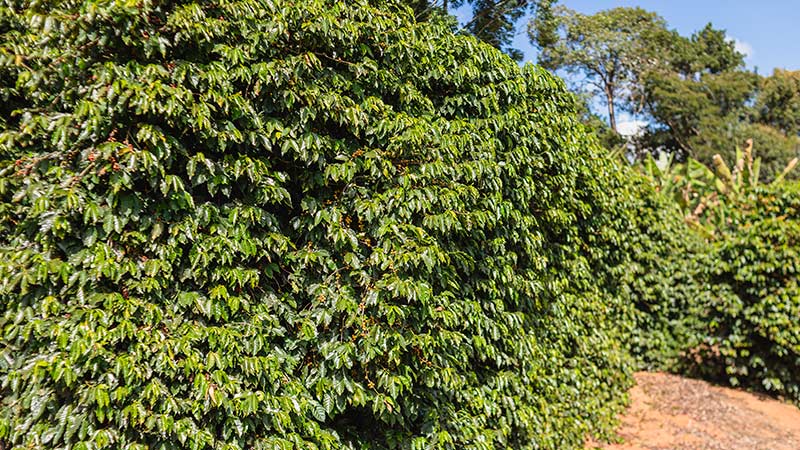 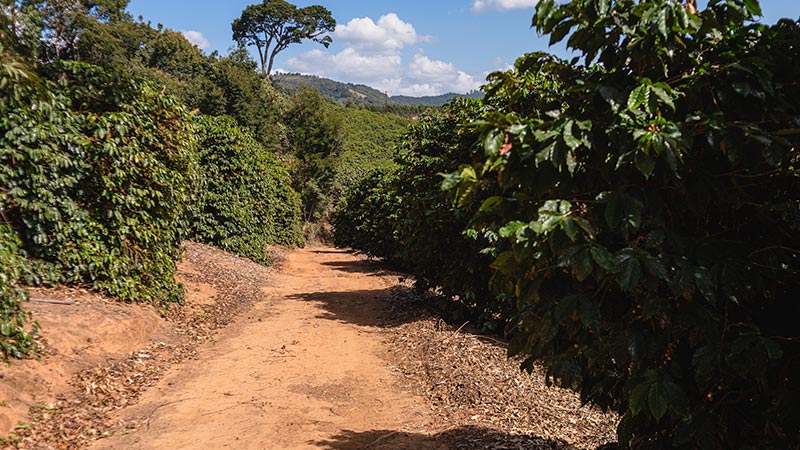 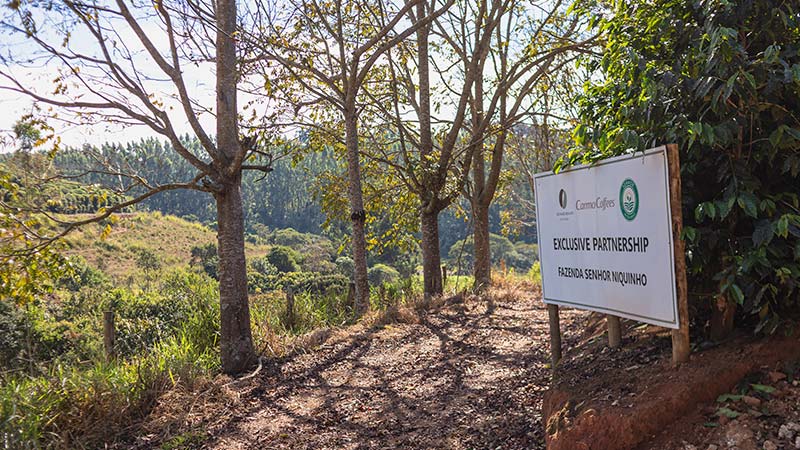 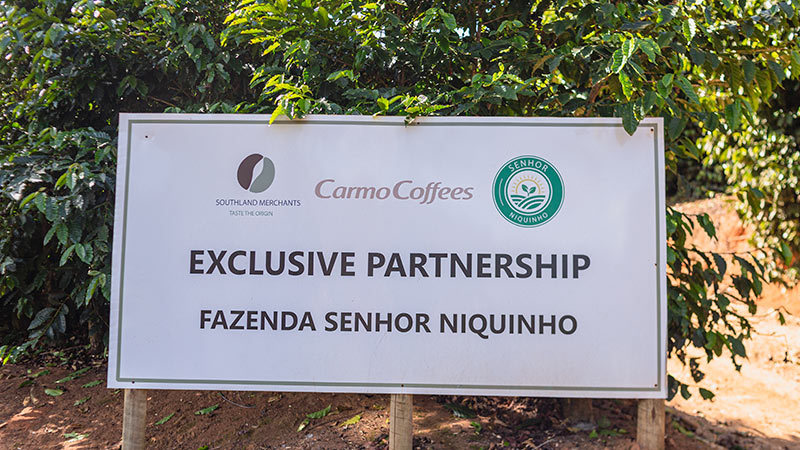